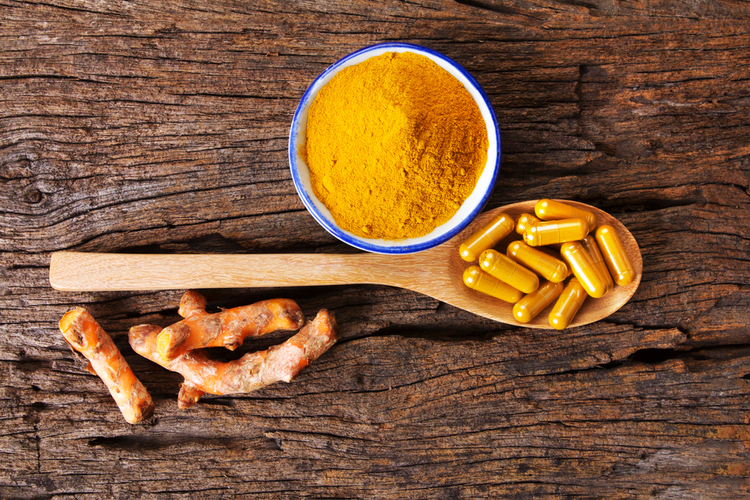 The fact that turmeric is able to fight cancer, have been noticed by scientists more than 10 years ago. At that time, only one thing was clear: curcumin has the curative effect – the same one that is today massively sold in supplements. However, for a long time it was not possible to reproduce the effects of curcumin in the laboratory due to the complexity of its molecule.

Then, scientists from the Japanese NAIST Institute decided to take the other way and found a simpler substance – pentagamavumon-1 (PGV-1), which inhibited the same enzymes responsible for the metabolism of reactive oxygen species (ROS) as curcumin itself.

In a new study, the team of NAIST professor Jun-ya Kato compared the effects of curcumin and PGV-1 on cancer. It turned out that both molecules have many similar therapeutic properties, only PGV-1 is faster and faster at a lower dosage.

“In particular, we found that PGV-1 successfully retains cells in the M-phase cell cycle (mitosis) and inhibits many ROS metabolism enzymes,” says Kato, “this prevents the division of cancer cells, ultimately killing them”.

Interestingly, PGV-1 has been shown to be effective against many types of cancer. It is also noteworthy that with the introduction of this molecule to mice that were injected with human cancer cells, the rodents did not develop cancer and did not have side effects.

Not only PGV-1, but also many anti-cancer drugs are aimed at active forms of oxygen. Unfortunately, they often work with serious side effects, exposing healthy cells to stress.

Another pleasant surprise was that, unlike many other drugs, the effects of PGV-1 persisted even after stopping it.

“Given the high efficacy and small number of side effects in animal models, we suggest that PGV-1 may become a new anti-cancer drug for oral use,” the professor concludes.

Sleeping for 4 hours is easy: scientists have discovered the secret of low sleep requirements