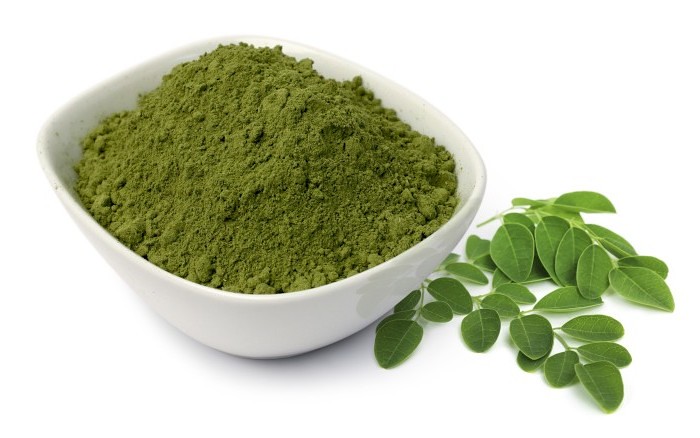 Scientists warn that a popular herbal supplement called kratom can cause liver damage.

Kratom is a herbal product made from Mitragyna speciosa, a tropical evergreen tree native to Southeast Asia. In small doses, it is a stimulant, in large doses it has an opioid-like effect.

According to the researchers, the use of kratom as a “safe pain reliever” has risen sharply since the beginning of the opioid persecution, with more than 90 deaths associated with this.

“There are various risks associated with kratom use, including liver damage,” says William Eggleston of the University of New York’s School of Pharmacy.

During the study, a team led by Victor Navarro, head of the gastroenterology department of the Albert Einstein Health Network in Philadelphia, examined 404 cases of liver damage from food additives.

Eight cases between 2007 and 2017 were related to kratom. Patients used the supplement for two to six weeks before they developed any symptoms.

Five people had jaundice; six have itching; five had a stomachache, and three had a fever. Six out of eight patients were hospitalized, and all recovered without the need for a liver transplant.

According to David Bernstein, head of the Northwell Health Hepatology Department in Manhasset, this study is a reminder that many over-the-counter supplements that people find safe are not.

“People need to know about this discovery. Perhaps regulators should also review the availability of kratom as a dietary supplement, ”says Bernstein.