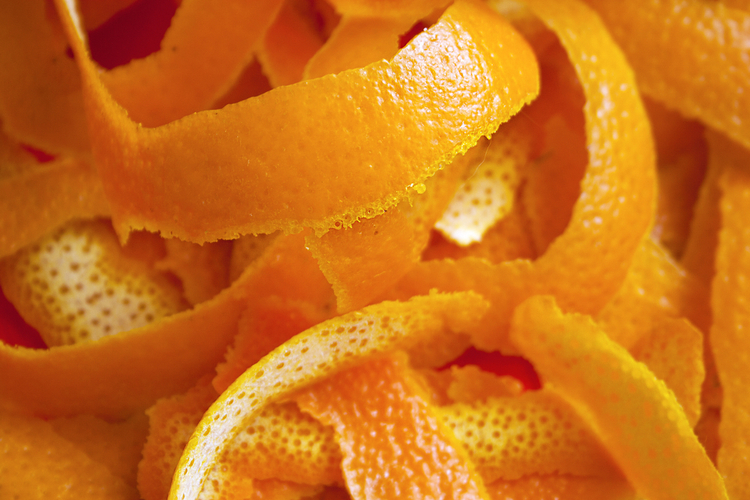 Scientists from the University of Florida and Texas Tech University have independently made discoveries that orange peel is useful in preventing the most formidable diseases.

At the University of Florida, mice were fed orange peel extract, as a result of which rodents did not gain excess weight even on a high-fat diet and were protected from heart disease compared to other mice.

At the moment, lead researcher Yu Wang has already received a $500,000 grant from the US Department of Agriculture to study the effects of orange peel on humans.

“Orange peel has long been used in Asia for medical purposes,” explains Yu Wang. “In preclinical trials, we were able to prove that its extract helps control weight, reduce fat accumulation and reduce the risk of cardiovascular problems.”

Yu Wang’s team found that vitamins and other compounds from the orange peel prevent the formation of a harmful substance called trimethylamine, or TMA, in the digestive tract. TMA is a well-known provocateur of cardiovascular diseases, it increases the stiffness of arteries and damages the walls of blood vessels.

Fortunately, testing an orange peel in humans does not require special equipment or permits. Scientists suggest adding zest to the smoothie and monitoring the health of volunteers who have consumed such drinks for a long time.

Oncologist Sanjay Awasthi of the Texas Technical University in Lubbock has studied the effects of orange peel on cancer for many years. He was looking for the best ways to extract nutrients. Now the researcher claims that, in particular, he has found a positive result of using skin cream with orange extract in the fight against melanoma.

“Many powerful antioxidants come from rare substances. But the zest of the orange and the layer that lies directly beneath it are no less useful and more than affordable,” says Awasthi, “Millions of pounds of orange peel are simply thrown away, composted or fed to livestock every year, while they could be used in medicine.”

By the way, Sanjay Awasthi is also familiar with ancient Asian medicine and Ayurvedic tradition, where orange peel is used in many procedures.

This scientist received a grant worth more than $ 1 million from the Ministry of Defense for research on the prevention of breast cancer using orange waste.

When the suppliers of oranges learned about the upcoming experiments, and most importantly, about the good grants allocated for research, they began to bombard scientists with calls and letters in order to find out what types of oranges contain the most useful substances for fighting diseases. Producers are ready to grow the best species, but researchers are still working to identify it.

Scientists revealed how the brain is cleansed during sleep