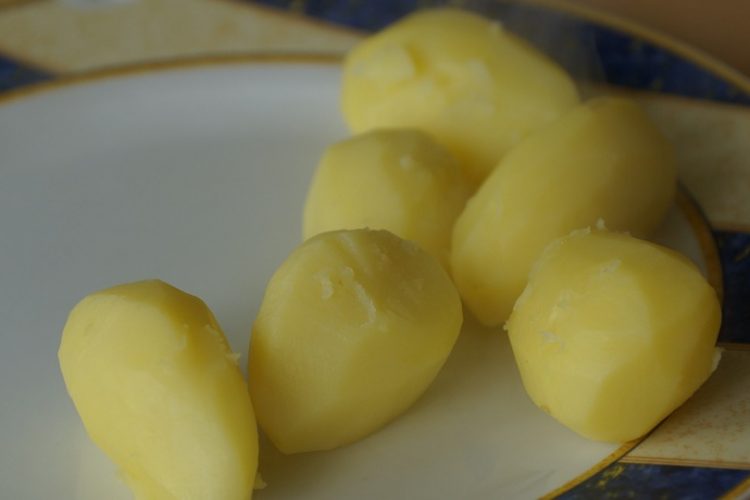 “You are not only what you eat, but also how you cook it.” This conclusion was made by Rachel Carmody, professor at the Harvard Department of Evolutionary Biology.

The influence of the cooking process on the body interested her even in graduate school. It is obvious that physical processing methods, such as grinding, can destroy the “food cells” and make nutrients more accessible to the body. Cooking or frying is another step forward, because in addition to physical change, heat treatment also chemically transforms food.

“In fact, you take part of the digestion process out of the intestines, and probably this somehow affects the competition among the 100 trillion of your germs,” Rachel shares his thoughts. Together with her colleague, Peter Turnbo, she arranged a test of her assumptions on mice.

Scientists have focused on two types of foods that from time immemorial have provided people with the bulk of calories: meat and starch-rich root crops.

The mice were fed raw and cooked versions of these products and the resulting changes in the composition and function of the intestinal microbial community were measured.

Nothing interesting happened with the meat – the germs of the intestines were still raw, boiled or fried. Potato eaters had a completely different picture! The method of cooking potatoes obviously changed the microbiome of rodents, and in a matter of hours!

Inspired by such luck, scientists continued their work by conducting a series of additional experiments.

New studies in which mice were fed the same diets, differing only in the degree of digestibility of the starch component, largely reproduced the changes in the microbiome observed in the previous experiment “raw potatoes versus boiled”, confirming the digestibility of starch as a key mechanism.

Further evidence was obtained during tests using a number of vegetables: they once again showed that the effect of cooking on the intestinal microbiome was most significant for starchy foods compared to non-starchy foods such as beets and carrots.

“Simply put, a plant produces a number of antimicrobial compounds to protect itself. When plant foods are boiled or fried, these compounds are mostly inactivated, ”Carmody explains,“ but when these same products are consumed raw, the antimicrobial compounds mentioned work against intestinal germs – and some of our bacteria cannot resist strangers. Because of their death, the balance of the microbiome is changing. ”

Finally, in a recent experiment, the researchers transplanted mice with sterile intestines living on standard rations to the intestinal bacteria of mice that had previously been fed raw or heat-treated starchy foods.

It turned out that eating raw potatoes really destroyed part of the intestinal microbes, but the remaining “selective” part provoked an excessive feeling of hunger in the host. This was probably a reflection of the situation when a starving organism tried to get enough for the future. Only in the present time there was no hunger – only the difference in the composition of intestinal bacteria.

“Intestinal microorganisms not only make the best use of what is available, but also are extremely highly fit,” says Carmody. Instead of evolving over millennia, as is the case in humans, gut microbiomes can change in a matter of hours to take advantage of the environment.

“This adaptability may be one of the keys to ensuring that we survive or develop as a species,” she suggests. “Until recently, human food supplies were very unstable. Going on a hunt, ancient people never knew whether it would succeed or would have to return empty-handed. The plasticity of the intestinal microbiome served as an important energy buffer. ”

Rachel Carmody says that for her personally, all this has even deeper meaning: “Being an evolutionary biologist, I got to the point where I’m not quite sure what a person is – where our biology ends and the environment begins. In the end, we are holobionts – ecosystems of organisms that are in close functional interaction. Therefore, we must understand our internal ecological processes in order to, ultimately, better understand ourselves. ”