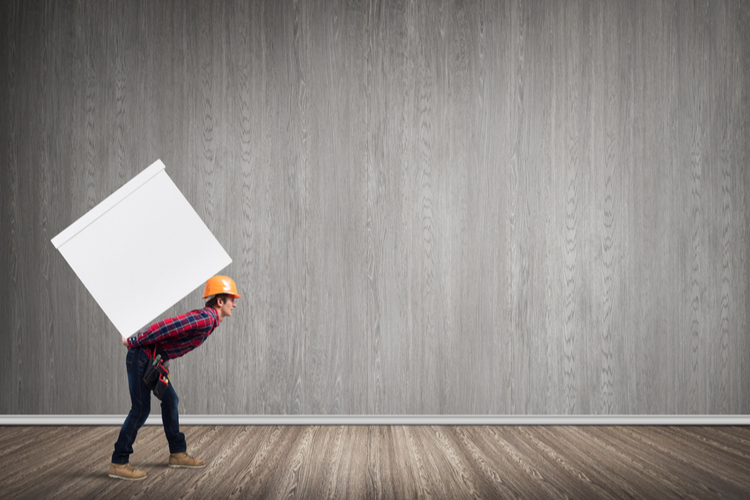 Physical activity is called the main ally in the fight against cardiovascular disease. However, a new study conducted by scientists from the University of Paris in collaboration with Australian colleagues from Melbourne showed that this statement is not true for all types of activities.

For ten years, specialists monitored the health status of more than 10,000 volunteers aged 50 to 75 years. In parallel, participants filled out a questionnaire with questions about the intensity and type of their physical activity in three different contexts:

The cardiovascular health of the subjects was evaluated using ultra-modern ultrasound imaging of the carotid artery. This method, in particular, can be used to measure the sensitivity of arterial baroreflex, a mechanism of natural adaptation to sudden changes in blood pressure. It is known that any malfunctions in this mechanism lead to serious health problems and increase the risk of cardiac arrest.

The study showed that intense athletic training was associated with an improvement in the neuronal component of the baroreflex. Conversely, physical activity at work (for example, the constant carrying of heavy loads) was closely associated with abnormalities of neuronal baroreflex and greater arterial stiffness. As for physical activities at leisure, only moderate activity was found to be beneficial, which improves the condition of the arteries.

“Our results are a promising direction for improving understanding of the links between physical activity and cardiovascular disease. Although the movement itself is good for health, chronic physical activity at work does more harm, causing heart rhythm disturbances, ”said Jean-Philippe Empanet, senior author of the study at Inserm.

At the moment, scientists are going to reproduce the results in other population groups and to study in more detail the interaction between physical activity and health.