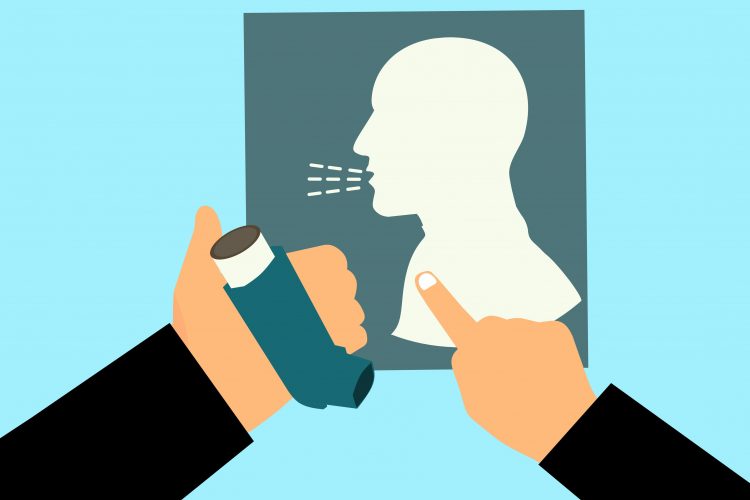 Today, asthma has become a global public health problem. Over the past 50 years, there has been an exponential increase in the number of cases of asthma, especially allergic, in industrialized countries, which is likely due to serious changes in the environment. Among the main factors: excessive hygiene, air pollution and respiratory viral infections.

To date, the mechanism by which these specific media provoke the development of allergic asthma has been unknown. In a study published in the publication “Nature’s Immunology”, scientists from the University of Liege (France) demonstrated a previously undetected player who reduced different factors of asthma to a common denominator.

It turned out that in all cases of the disease, certain neutrophils are involved, which are responsible for allergic sensitization. These neutrophils, entering the lungs, secrete their DNA, causing inflammation, contributing to the development of allergic asthma.

Surprisingly, when mice exposed to allergenic media were treated with compounds that prevent the challenge of these neutrophils or the release of their DNA, the mice became invulnerable to the disease.

Later, the same type of specific neutrophils was identified in the blood of American farmers, gutterites who live in very high hygiene and have an extremely high prevalence of allergic asthma.

This discovery allows us to consider new therapeutic opportunities in the prevention and treatment of the disease.