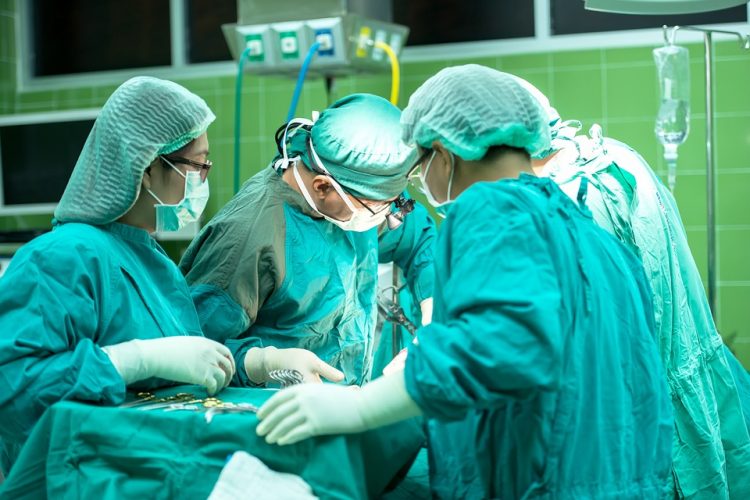 James Schlieper drove five hours from Central Texas to a surgery center across state lines for his hernia surgery — a procedure his catastrophic insurance doesn’t pay for. Hospitals back home quoted him cash prices of over $30,000.

Then he went online and found the Surgery Center of Oklahoma’s cash price: just over $3,000.

“It’s like [the] a la carte menu at a Mexican restaurant,” Schlieper said, laughing. “It’s great. What do you want? That’s how much it costs.”

Anesthesiologist Keith Smith runs the center but they only perform certain outpatient procedures — like knee or gall bladder surgeries — and they don’t take insurance.

“Patients are quoted anywhere from six to 10 times what we have listed online,” Smith said of other facilities.

“We basically take in control of the institutional part and whittle that down to a razor-thin profit margin.”

Around the country, middle-class Americans with high-deductible insurance plans are heading to dozens of cash-based surgery centers like this one.

But New York University health economist Sherry Glied says not everyone can pay cash and this won’t solve the system’s larger problems.

“I laud people for wanting to try and find workarounds to the system,” Glied said. “But I think what this story really tells us is how outrageously variable everything in U.S. health care really is.”

Schlieper says there’s a lesson here: “Why can’t we just know what it costs? …Transparency would be great.”