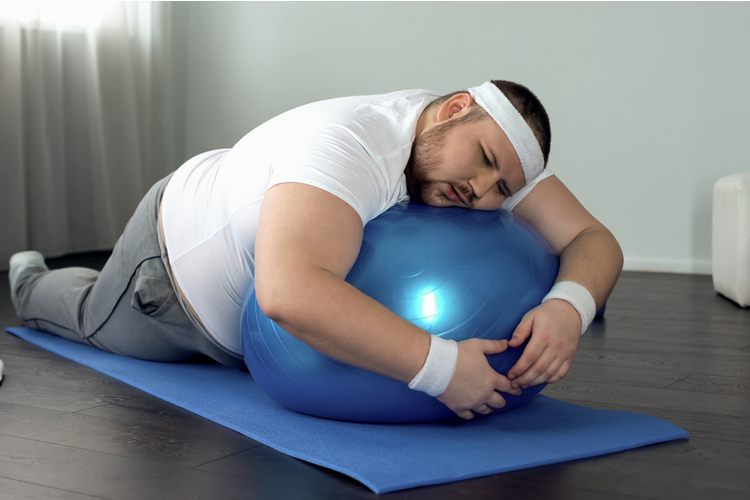 In diabetes, it is highly advisable to reduce weight. If weight loss for one reason or another is difficult, patients may be advised to bariatric surgery. However, in practice, bariatria is rarely offered. Most likely due to bias against invasive interventions.

Gertrude Mingroun led the development of a new device with the effect of bariatric surgery, but an order of magnitude less invasive. Within the framework of the project, specialists created a duodenal insert – a fluoropolymer sleeve (Sleeveballoon), penetrating 60–80 cm into the small intestine.

A sleeve-like device consists of an intragastric balloon with a central channel that allows food to pass into the proximal small intestine, which is lined with a sleeve extending into the duodenum and then into the jejunum. The device reduces the volume of the stomach by about 2/3.

The sleeve is inserted into the stomach and intestines during minimally invasive surgery under general anesthesia. After a while (presumably 6-12 months) it can be easily removed.

A study published in the journal EBioMedicine showed that the new device shows impressive results in the treatment of general obesity / liver obesity and diabetic control.

Researchers compared the effects of Sleeveballoon and traditional gastric bypass surgery on 30 rodents that were fed the same high-fat diet.

It was found that the metabolic effects of the Sleeveballoon device are similar to those of gastric bypass, but have clear advantages over the traditional method:

After six months of using the new device, food consumption in experimental mice with diabetes decreased by 60% and fat mass decreased by 57%. The impact on diabetes was just as impressive: blood glucose decreased by 65%. Ectopic fat deposition has decreased dramatically, and glycogen content has increased in both the liver and skeletal muscle.

Researchers expressed satisfaction with the results, and Gertrude Milgroone commented: “Currently, 500 million people suffer from type 2 diabetes, and about two billion suffer from liver obesity. We hope that our discovery will soon be tested in public, and will revolutionize the way we fight the diabetes epidemic. ”

New drug can stop cancer from developing resistance to treatment