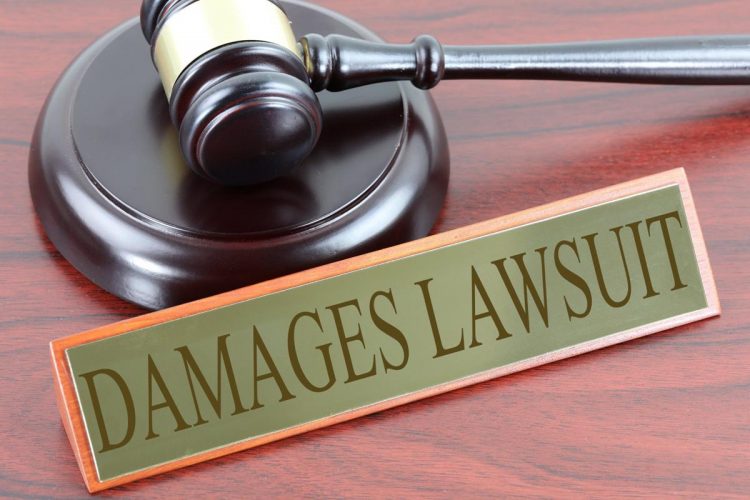 A Philadelphia jury has ordered medical company Johnson & Johnson to pay $8 billion in punitive damages in the case of a man who said he developed breasts after taking the company’s anti-psychotic drug Risperdal as a child. The case is unrelated to a string of big-money lawsuits the company is facing over its signature baby powder.

In the Risperdal case, a jury found that Johnson & Johnson failed to warn 26-year-old Nicholas Murray of the drug’s side effects. Murray claimed that taking the Risperdal as a child caused him to develop breasts, an incurable condition known as gynecomastia. Thousands of others have filed lawsuits alleging the same.

Murray said he was prescribed the medicine at age 9 for symptoms related to autism spectrum disorder, despite the fact that the FDA’s approval of the drug in the 1990s was to treat schizophrenia and episodes of bipolar mania in adults.

Attorneys for Murray alleged the company marketed the drug for unapproved, off-label use in children to increase profits, choosing “billions over children.”

Johnson & Johnson denied the allegations, and said it’s confident the ruling will be overturned. In a statement, the company said it was “precluded from presenting … key evidence…” The company further claimed that evidence showed how the label for the drug “clearly and appropriately outlined the risks associated with the medicine.”

Murray’s attorneys stated that the punitive damages were meant to deter the company from similar conduct in the future. They believe the decision will stand.

Scientists have discovered the mechanism of development of allergic asthma

A new way to restore testosterone without pills found