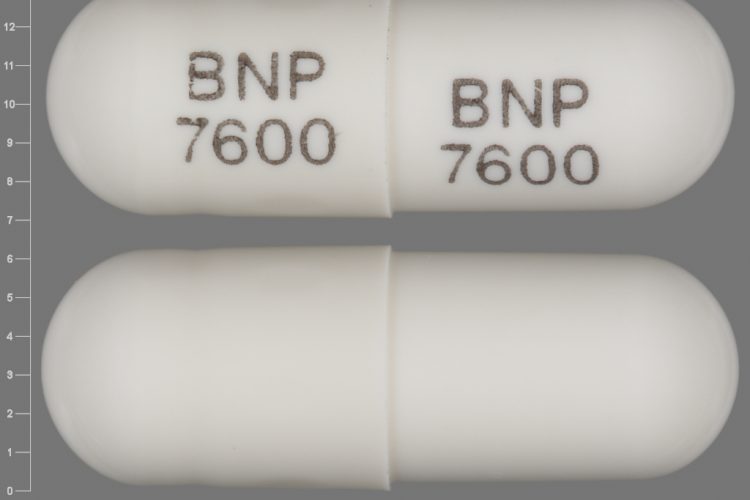 Elmiron, the brand name for Pentosan, which is sodium pentosan polysulfate (PPS), a prescription medication that has been used to treat pain caused by interstitial cystitis, commonly known as “painful bladder syndrome” for decades. This medication has also been prescribed for osteoarthritis. Elmiron was approved by the US Food and Drug Administration (US FDA) to treat this disease in 1995 and has sales of more than US$150 million a year.

Now a study by Kaiser Permanente Institute confirms that the drug is toxic to the retina, the light sensing tissue at the back of the eye that allows us to see. After an initial report last year that Elmiron (pentosan polysulfate sodium) may be associated with retinal damage, three ophthalmologists conducted a review of patients at Kaiser Permanente in Northern California. They found that about one-quarter of patients with significant exposure to Elmiron showed definite signs of eye damage, and that this medication toxicity could masquerade as other known retinal conditions, such as age-related macular degeneration or pattern dystrophy.

The research will be presented the current at AAO 2019 proceedings, the 123rd Annual Meeting of the American Academy of Ophthalmology.

More than 22 million individuals globally suffer from a condition called Interstitial cystitis causes chronic pain in the bladder and pelvis area, most are women.

Elmiron is the only FDA-approved pill to treat it. As a mainstay of treatment for decades, millions of people have likely been exposed to the drug.

In late 2018, Dr Nieraj Jain of Emory Eye Center in Atlanta, Ga, reported that six patients who had been taking Elmiron for about 15 years had developed unusual changes in their macula, the central part of the retina responsible for delivering clear, crisp, central vison. Because nothing in the patients’ medical history or diagnostic tests explained the subtle, but striking pattern of abnormalities, Dr. Jain and his colleagues raised a warning flag that long-term use of Elmiron may damage the retina.

Maculopathy – a term used to describe conditions that affect the macula, an area of the retina associated with “highly sensitive, accurate vision.” The form of macular degeneration attributed to taking Elmiron is called “pigmentary maculopathy of unknown etiology.

Ophthalmologists at Kaiser Permanente: Robin A. Vora, M.D. , Amar P. Patel, M.D. and Ronald Melles M.D., heeded that warning and looked at their population of patients. They initially found one woman on long-term treatment who was misdiagnosed as having a retinal dystrophy. This worrisome case prompted them to examine Kaiser’s entire database of 4.3 million patients.

The ophthalmologists found 140 patients who had taken an average of 5,000 pills each over the course of 15 years. Of those 140 patients, 91 agreed to come in for an exam. Drs. Vora, Patel, and Melles took detailed images of the back of their eyes and then divided the images into three categories: normal, possible abnormality, definite abnormality. Twenty-two of the 91 patients showed clear signs of drug toxicity. The rate of toxicity rose with the amount of drug consumed, from 11 percent of those taking 500 to 1,000 grams to 42 percent of those taking 1,500 grams or more.

It’s unfortunate.You have a patient with a chronic condition like interstitial cystitis, for which there is no cure and no effective treatment. They get put on these medications because it’s thought to have few side effects and few risks, and no one thinks about it again. And year after year, the number of pills they’re taking goes up and up.

As it’s unclear how much medication is too much, Dr. Vora recommends patients who show no signs of toxicity be screened for retina damage at least once a year. For those who do show some signs of damage, he recommends they speak with their urologist or ob/gyn about discontinuing the medication.

While symptoms between patients vary, symptoms can include any or all of the following:

Other Symptoms Related To Taking Elmiron?

Elmiron has also been linked to the following symptoms in patients:

Emory researchers submitted a study to the American Urology Association Annual Meeting in May of 2019. They said that the most common symptoms they found in patients taking Elmiron included:

It is recommended that anyone taking the prescription drug Elmiron undergo a full eye exam regardless of whether they have developed adverse symptoms or not. Remember, there are other symptoms listed above to be aware of that may mask themselves as unrelated to taking Elmiron.

There are numerous class action suits being filed at the moment in the US and Europe against the pharmaceutical companies and doctors concerned.