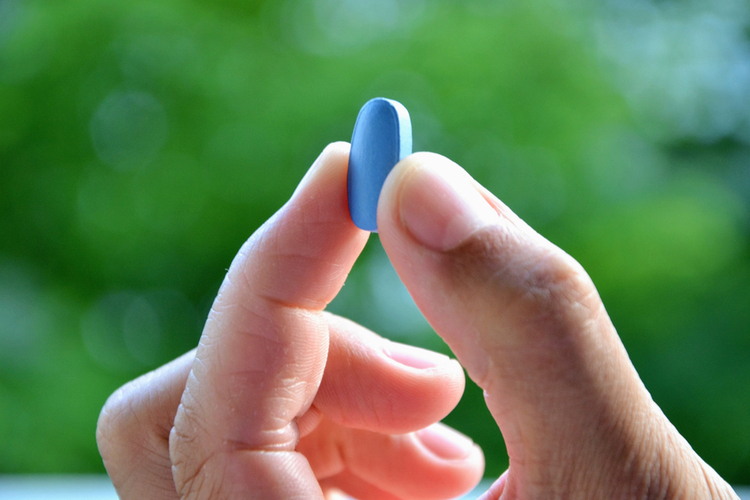 Our hematopoietic cells (the so-called “hematopoietic stem cells”) are produced in the bone marrow. The treatment of certain types of cancer requires the replacement of these cells with either the patient’s own cells taken before chemotherapy or with cells from a suitable donor.

Once the extraction of hematopoietic stem cells for subsequent transplantation required drilling of the femur and the use of a special needle for scraping cells directly from the bone marrow.

Now a more humane method is common – blood cells are collected, forcing them to move from the bone marrow into the bloodstream, where they, in fact, are caught. But this method requires the patient to take certain medications.

Although this scheme is less invasive than extracting cells directly from the bone marrow, it is not always successful, it often causes bone pain and other side effects, and is impossible for some patients.

For example, patients with sickle cell disease do not tolerate GCSF because growth factor worsens their symptoms. However, if a safer drug were found, then the disease would be treated much easier.

A new study published in Stem Cell Reports offers that very safe and painless alternative regimen that mobilizes stem cells from bone marrow into the blood in just 2 hours (!). The method includes a single oral dose of Viagra, followed by injection of Plerixaphor.

“Our approach will significantly increase the number of patients who can benefit from bone marrow transplantation,” says Camilla Forsberg, professor of biomolecular engineering at the University of California at Santa Cruz and senior author of the study.

The Forsberg Laboratory has successfully tested a combination of drugs in mice, and now human trials are needed to confirm the safety and effectiveness of the new regimen.

It is important, however, that both drugs are already approved by the FDA and are relatively inexpensive. As a result, clinical translation promises to be much faster and cheaper than testing compounds not previously used in humans.