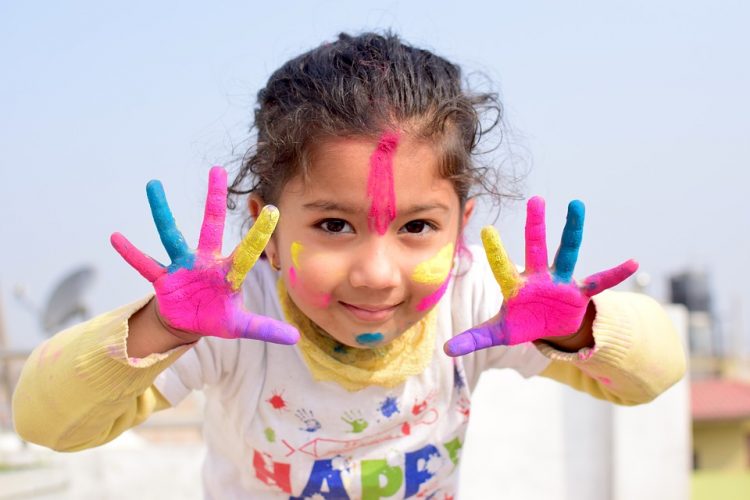 Modern surgery can correct even severe congenital heart defects. However, operated children will have an increased risk of heart failure throughout their lives. According to a study by the University of Pittsburgh Medical Center (UPMC), a timely β-blocker can eliminate these long-term effects.

“The question is no longer whether we can save the child – this is not a problem,” says senior author of the study, MD, associate professor of the Department of Pediatrics at the University of Pittsburgh and director of the Pediatric Institute for Cardiac Regeneration and Therapy at UPMC Children’s Hospital, Bernhard Kuen, “Now the main task is for our young patients to have the same life expectancy as a healthy person without heart disease.”

Treatment for a relatively common congenital heart disease called tetralogy of Fallot usually involves surgery at the age of about 3-6 months, which occurs when the cells of the heart muscle — cardiomyocytes — reach peak production. However, a decrease in heart function during the first few months becomes the reason that children miss a significant opportunity for building heart muscle.

Bernhard Kühn’s team collected heart tissue samples from 12 children with a Fallot tetrad who underwent corrective surgery and found that more than half of the cardiomyocytes in these samples were pathologically divided. The cells began to divide, but then something stopped them in the middle of the process, in the end they looked like Siamese twins. The end result was fewer cardiomyocytes in general, which makes the heart more vulnerable to further damage.

“By the time our surgeons are operating on these patients, it’s too late to drink Borjomi,” says Kuhn, “our data show that such children have 30% less cardiomyocytes than normal babies at their age. This is critical. For comparison: up to 30% of cardiomyocytes can destroy an adult heart attack. ”

Through a series of experiments on human and mouse tissues, the researchers tracked the detected effect of abnormal cell division to β-adrenergic receptors.

The next natural step was to find out whether propranolol, a blocker of β-adrenergic receptors, a common cure for pressure, can stimulate proper cell division in children with congenital heart defects and improve heart function.

Propranolol treatment in mice in the first weeks of life improved recovery from heart attacks in adulthood. In rodents that were given propranolol in infancy, 30% more cardiomyocytes remained than in untreated control mice and they were able to 24% reduce the amount of damage to heart muscle after a heart attack.

According to Kuhn, obtaining such promising results with an approved and tested decades of clinical practice drug like propranolol means that the path to clinical translation will be relatively quick.

“It worked out very well,” says Kyun, “propranolol was synthesized almost 60 years ago, so we can do without an impressive number of works that would have to be done if it was necessary to register a completely new drug.”