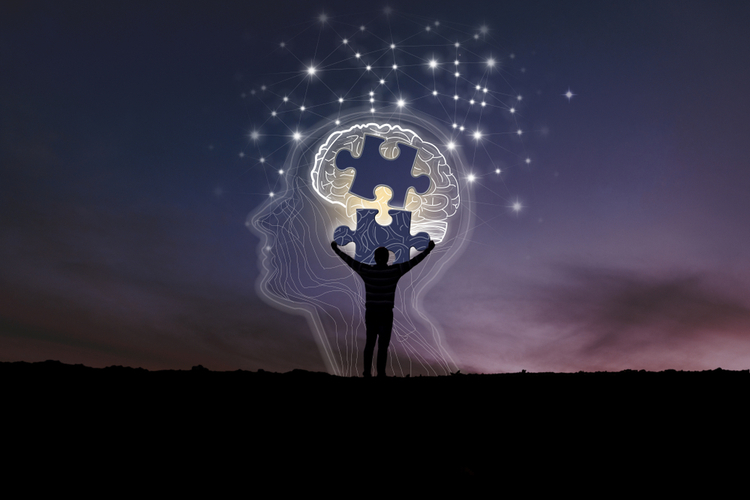 Studies on humans were curtailed back in March after an independent monitoring committee said the drug seemed unpromising.

By the way, aducanumab acted on amyloid plaques, and after its failure, the scientific community started talking about the possibility that such an approach is incorrect in principle.

Most likely, they would have simply forgotten about the drug if they had suddenly not received statements from participants in past studies and their relatives.

It turned out that for seven months after the end of clinical trials with patients there were favorable changes. They observed “significant positive shifts in indicators such as memory, spatial orientation, and speech.” In particular, it has become easier for people to keep personal finances, perform household duties and walk outside on their own.

Encouraged by newly discovered circumstances, researchers have already applied for FDA approval. If approved, it will be the first Alzheimer’s disease drug in the last 16 years.

USA: Hormone therapy clinics could be putting patients to danger

It became known where the “voices” in schizophrenia come from