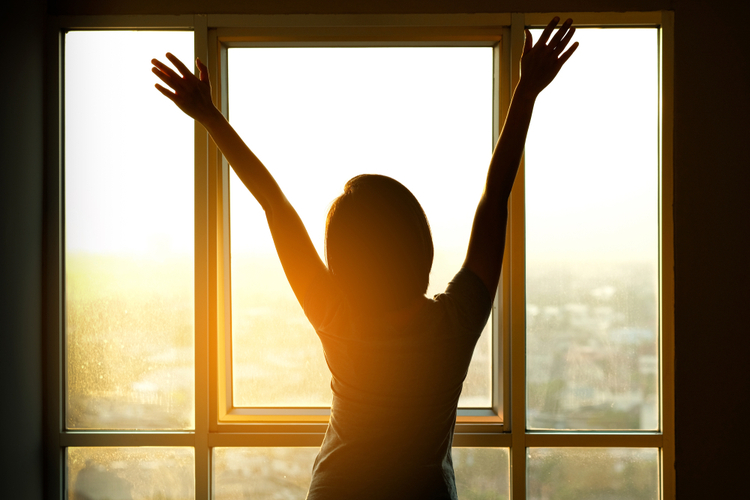 Sleeping for three hours without compromising on well-being and performance – is this not everyone’s dream? But while most dream – some can.

Researchers at the University of California, San Francisco, studying sleep problems, talked about a father and son (names are not disclosed), who themselves turned to them to demonstrate their amazing phenomenon.

These people really had a rare ability to fully recover in a minimum of hours of sleep (4-5). At least, they performed all cognitive tests on a par with those who slept regularly for 7-8 hours, or exceeded them.

We have to admit, many imagine that their ability to think, remember and concentrate from lack of sleep do not suffer. But this is nothing more than a delusion, which is easy to refute if you allow the same people to sleep enough.

Although, perhaps someday the situation will be able to fundamentally change. The fact is that scientists have found the very genetic mutation that allows you to sleep little and sleep well. The key mutant gene NPSR1 turned out to produce a more sensitive and active (than usual) protein – the neuropeptide receptor NPSR1.

When the same NPSR1 mutation was introduced in experimental mice, a miracle happened. Rodents began to sleep less than half without loss of vigor or other side effects, and their ability to remember even improved.

It is interesting that the same mutation was also found in other rare representatives of humanity, who have the ability to sleep little without lack of sleep.

The characteristic features of all these people were optimism, activity and increased ability to perform many tasks simultaneously. “They like to be busy. They never sit idle, wasting time, ”the researchers shared.

Scientists have reproduced the anti-cancer effect of turmeric