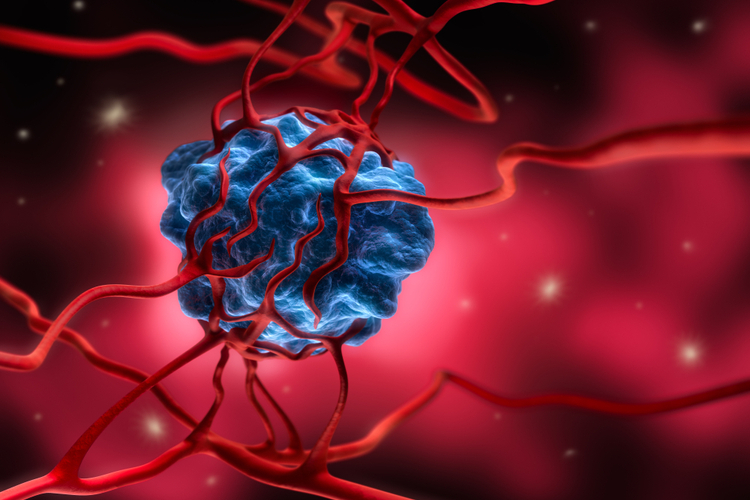 Researchers from Sloan Kettering Institute are exploring new ways to deal with cancer including using iron. Cells can die in several ways. One such method, discovered only within the past ten years, is ferroptosis literally, death by the mineral iron. This type of cell death requires iron and is linked to a cell’s use of oxygen for metabolism.

Ferroptosis is a main cause of ischemic heart disease, a condition caused by the death of cells in the heart muscle. But it likely serves other purposes too, like preventing cancer formation. Cells that might form tumors are instead killed by ferroptosis triggered by working tumor suppressor proteins.

Intriguingly, cancer cells that have spread, or metastasized, are more sensitive than normal cells to ferroptosis, a vulnerability that scientists seek to exploit.

Professsor Dr Xuejun Jiang, a cell biologist in the Sloan Kettering Institute whose lab is seeking to understand how ferroptosis works commented, “Ferroptosis is becoming a hot topic among pharmaceutical companies. The idea is that if you can induce ferroptosis in a controlled manner, it might be a great way to treat cancer.”

In a recent laboratory study, published in Nature journal, Dr. Jiang and a team of medical researchers including two of his former postdoctoral fellows who are now professors in China, found that whether cells are vulnerable to ferroptosis or not depends on signals initiated by neighboring cells. When present, these signals guard against ferroptosis.

The new discovery sheds light on why metastatic cancer cells, which have lost these connections, are especially vulnerable to this type of cell death. It also suggests a new treatment strategy.

The nearby neighboring cells relay signals by way of proteins called cadherins, which respond to physical contact. Dr. Jiang’s team discovered that these signals suppress the actions of a protein called YAP, which promotes ferroptosis. When cells lose contact with their neighbors, YAP is no longer suppressed and ferroptosis can be more easily triggered.

As the cancer cells become more aggressive, they often undergo what is called an epithelial-mesenchymal transition (EMT). This means that they lose the adhesive properties typical of epithelial cells and become more mobile and invasive. The spread of cancer through metastasis is the main way that cancer kills.

But metastatic cells also lose the signals provided by cadherins when they are no longer stuck to their neighbors, which makes them vulnerable to ferroptosis.

The research team is exploring new therapeutic products that can achieve this approach in tackling cancer and are planning more animal model studies before a proper human clinical trial can be initiated.