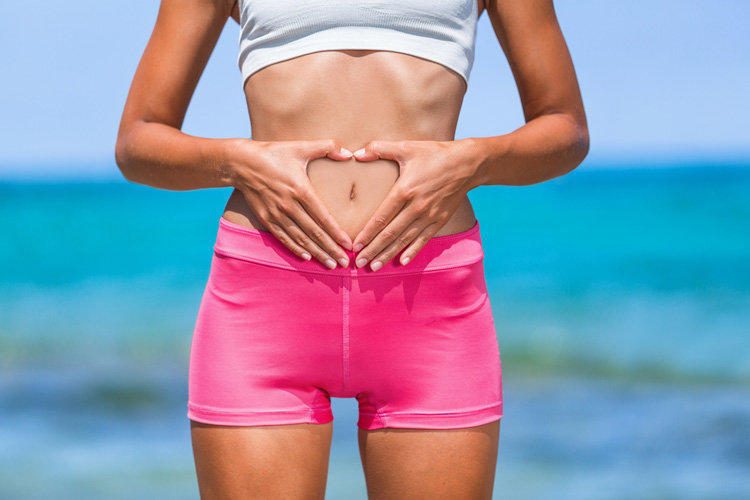 Enterol belongs to the group of probiotics – drugs designed to increase the number of bacteria that make up the normal intestinal microflora. However, among other probiotics, the drug has a special place. This is due to its complex effect on the body.

There are two dosage forms of the drug – it is a powder bag and a capsule. Enterol is not available in the form of tablets. Capsules have a dosage of 250 mg, and sachets in 100 and 250 mg. The capsule form is preferable to use for the treatment of adults, the powder – for the treatment of children (older than one year). During pregnancy, the drug should be used with caution.

When is it used?

Enterol has been added to the drug registry catalog as an antidiarrheal and antimicrobial drug and as a drug that normalizes the intestinal microflora.

Like other probiotics, Enterol contains live, but inactivated microorganisms. Once inside the intestine, they come to life and begin their livelihoods.

However, in the case of Enterol, the main component of the drug is not bacteria, but fungi — representative of the Saccharomyces class of Saccharomyces boulardii.

It is well known that unicellular fungi suppress the vital activity of bacteria. After all, even the well-known antibiotic penicillin was obtained from yeast fungi. However, Saccharomyces boulardii exerts its antibacterial action in a slightly different way. The structure of its cell wall includes special substances that attract pathogenic bacteria and other unicellular organisms. They stick to fungi and are similarly neutralized.

The fungus is active against various microorganisms, including:

However, the fungus does not settle in the intestine or stomach on an ongoing basis. Approximately 2-5 days after the end of the drug intake, the fungus is removed along with the feces.

In this case, the fungi have time to improve the enzymatic function of the intestine, to normalize metabolic processes and increase the production of immunoglobulins by the intestinal mucosa. This ability makes the drug effective even with a viral infection. The polyamines contained in fungi promote the regeneration of enterocytes. Fungi also reduce inflammation of the intestinal epithelium and neutralize toxins produced by the pathogenic microflora, releasing special enzymes that break them down. Representatives of normal microflora immediately use the reduction in the number of pathogenic microorganisms, restoring their numbers.

The capsules, in addition to the fungus itself, include gelatin, magnesium stearate, lactose monohydrate, and titanium dioxide.

Contraindications for use of Enterol

The drug has few contraindications. First, it is individual intolerance to the components of the capsule. In addition, a serious contraindication is the use of venous catheters for the treatment of patients who are prescribed the drug. The fact is that the fungus in this case (especially with a weakened immunity) can settle on the catheter, get into the bloodstream and multiply, causing a serious disease – fungemia.

Enterol in the form of an encapsulated form is not recommended for the treatment of children under 6 years of age. In pregnancy, the drug is prescribed with caution. It is also possible, although not recommended to take the drug in children younger than a year. In both cases, you should consult with your doctor.

Interactions with other drugs

Negative interactions with other means are not noted. The only exception is antifungal drugs that significantly reduce the effectiveness of the probiotic.

Instructions for Use for Enterol

Enterol is taken before meals, one hour before meals. Capsules should be swallowed with water. You can use another liquid, as long as it is at room temperature. Hot (over + 50ºС) and very cold liquids, alcoholic beverages should not be used for this purpose, as this may reduce the effectiveness of the product.

Not everyone knows how to take a powder. It is very simple. From the powder, you must first prepare a suspension. The contents of the bag poured into a glass with warm liquid and stirred. You can also add the powder in food or in a bottle with baby food.

In the case of Enterola sachet, 100 g dosage and regimen are as follows:

The drug should be taken twice a day.

When using Enterol capsules, take 1-2 capsules twice a day. If a child has difficulty swallowing a capsule, then you can open it, pour out powder from there and mix it in liquid.

For acute diarrhea, the course of treatment with Enterol is 5-10 days. If diarrhea does not disappear, and the symptoms become more acute, you should consult a doctor. In irritable bowel syndrome, the drug is used until the signs of the disease disappear. With travelers’ diarrhea or its prevention, medication is taken throughout the trip. In case of infection with clostridia, taking the drug should be combined with taking antibiotic therapy, for example, with the help of metronidazole. The course of probiotic intake in this case is a month. When preventing diarrhea during a course of antibiotic therapy, the duration of treatment should correspond to the duration of the course.

It must be remembered that any course of treatment of diarrhea should be accompanied by a process of restoring the amount of fluid in the body – rehydration.