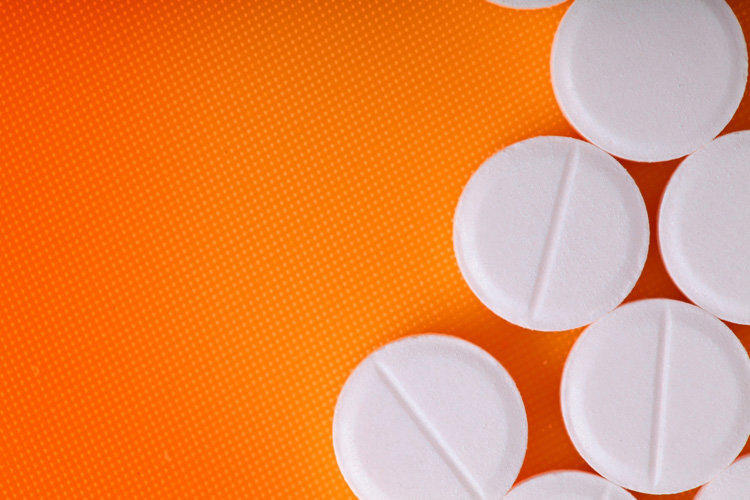 Paracetamol is one of the most popular medications in the whole world. Surely, there are not too many people who would not at least once in their life have had flu or acute respiratory infections. Especially often people suffer from colds in the autumn-winter period, during rains and cold weather. And the sensations of the disease are far from pleasant: sore throat, headaches, runny nose, cough and high fever. In this state, it is impossible to work or rest. And even a night’s sleep is difficult because of the heat and congestion of the airways. And children suffer colds and flu even harder than adults.

Fortunately, there is a medicine that eases the suffering of millions of people with colds all over the world every day. This remedy is paracetamol. Paracetamol belongs to the class of analgesics and antipyretics. In addition, it has a weak anti-inflammatory effect.

It is a chemical derivative of aniline and is one of the main metabolites of phenacetin, a substance previously widely used as an analgesic and antipyretic agent. The effect of paracetamol is to influence the centers of pain and temperature control in the brain and to suppress the synthesis of prostaglandins – physiologically active substances that also affect the rise in temperature and pain sensitivity.

The drug begins to act very quickly, just an hour after admission. It easily penetrates the blood-brain barrier. Most of the substance is metabolized in the liver. Paracetamol can also be used as a pure analgesic to relieve pain that is not associated with the inflammatory process.

Currently, paracetamol is sold not only in its pure form, but also as part of other antipyretic and analgesic drugs, such as Antigrippin, Panadol, Theraflu, Fervex and some others.

Misconceptions about the drug

Many people have a wrong idea about the drug and its analogues, and how to use them.

First, it should be understood that paracetamol does not cure a cold or the flu. It does not affect either the viruses or the bacteria that cause these diseases, and does not enhance immunity. It is intended only to relieve the symptoms of the disease – pain and fever. The anti-inflammatory effect of the drug is also extremely weak.

Secondly, paracetamol and its analogues are not intended for the prevention of infectious diseases. Given the large number of side effects of the drug, such “prevention” and the constant use of funds (over a week) can lead to severe poisoning. Take paracetamol outside the period of illness is unacceptable.

Thirdly, it is not always necessary to bring down the temperature during an illness with the help of the drug. It is worth remembering that fever is a protective reaction of the body that helps it fight infection. Artificial lowering the temperature only complicates the immune system. As a result, the disease lasts longer than usual. Therefore, it is recommended to use antipyretic drugs only at temperatures exceeding + 38 ° C, when hyperthermia becomes dangerous to the body.

Paracetamol has several indications for use:

Paracetamol tablets are not recommended for use in children under 12 years of age. Paracetamol for children is available in the form of a syrup or suspension.

In 2 and 3 trimesters of pregnancy, the drug should be used with caution and under the supervision of a physician. Since paracetamol passes into breast milk, it is not recommended to use it during lactation. If, however, the use of the drug is necessary, then the child should receive artificial feeding.

Paracetamol has quite a few side effects:

If the dosage exceeds the maximum allowable, it can lead to severe dysfunctions of the kidneys and liver, gastric bleeding.

In addition to the active substance of the same name, the tablet contains a number of auxiliary components:

Suspension contains, in addition to the main substance:

In the candlelight, in addition to the active substance, solid fat is used.

Interaction with other substances

It is not recommended to take paracetamol along with barbiturates, isoniazid, zidovudine due to the increased risk of liver damage. Rifampicin reduces the therapeutic effect of the drug, and activated carbon reduces its bioavailability.

The simultaneous use of the drug with acetylsalicylic acid, codeine and caffeine enhances the therapeutic effect of these drugs.

Recently, more and more data is accumulating on how dangerous alcohol intake is at the same time as the drug. Paracetamol is already not too friendly to the liver, but when used simultaneously with ethanol, the hepatotoxic effect of the drug increases several times. Therefore, in no case should not take alcohol, even in moderate doses, during treatment with the drug! It is not uncommon for people to find themselves in a hospital with severe liver damage after a cold pill and a glass of wine, taken one after another for several hours. So you should choose one of two things – either paracetamol or alcohol.

Instructions for use for adults

If a different regimen is not prescribed by a doctor, in the case of tablets, adults should take the drug three to four times a day. Dosage – 350-500 mg. The maximum daily dose is 4 g, the maximum single dose is 1.5 g.

It is best to take the drug after 1-2 hours after a meal. Taking the drug immediately after eating slows its absorption into the blood.

The duration of treatment should not exceed 7 days.

Dosage when taken by children should take into account the body weight of the child. It is recommended to calculate the dose so that it is 10 mg / kg of the body.

It should be assumed that the suspension and syrup for children with a volume of 5 ml contain 120 mg of active substance.

The optimal dosage is as follows:

Before using paracetamol in children, you need to read the instructions. Paracetamol syrup is given to children according to the weight of their age. Possible regimen:

Children’s paracetamol, according to the instructions taken 3-4 times a day. The interval between doses should not be less than 4 hours. The maximum duration of treatment in children should not exceed 3 days.

Paracetamol suppositories can also be used to treat children. The instruction recommends the following single doses:

Suppositories cannot be used for more than three days.