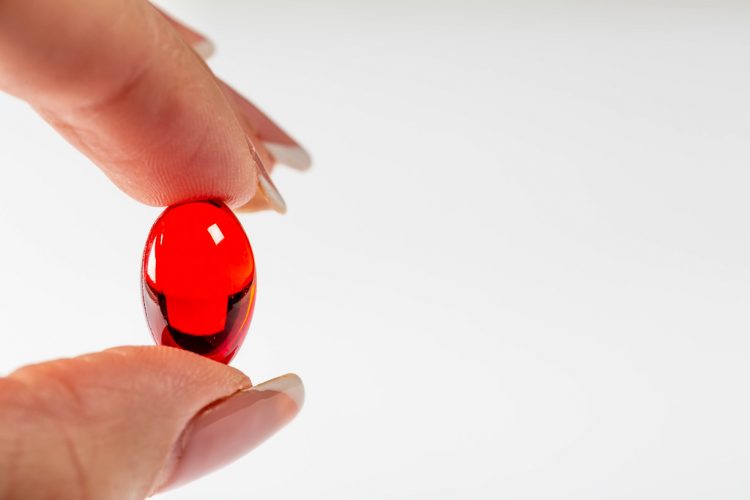 Professor Robert Kapon of the Institute of Molecular Biology UQ (Australia) 16 years ago participated in a sponsorship program for screening Australian soil for microbes with biological activity. And in the Tasmanian Huon Valley, he was lucky to find an amazing mushroom.

More precisely, the find did not seem to be anything special: the mushroom from the common genus of penicillas, the species, however, was unknown, but this did not change much in itself. All the most interesting was discovered inside.

Three versions of tetrapeptides were extracted from the fungus, in other words, chains of four amino acids connected by peptide bonds. And these tetrapeptides unexpectedly for everyone imitated endorphins, similar in their mode of action to opiates – the famous pain relievers.

Scientists took a closer look and noticed a curious molecular structure in the find. “The structure we discovered was never seen before,” says MacDonald (Mack) Christie, professor of pharmacology at the University of Sydney.

The fact is that some molecules have the property of chirality, that is, the lack of symmetry with respect to the right and left sides. There are molecules “left” or “right”, and this difference is of great importance. In nature, almost all amino acids are left-handed.

There are “right” exceptions, but they are much less common. Needless to say, the molecules of the amazing fungus had exactly the “right” orientation.

According to MacDonald Christie, he felt that the search for the Holy Grail of pain medication ended here.

More than 15 years were spent on laboratory development, and now an international team led by the Universities of Sydney and Queensland has completed the creation of a new pain medication, equal in strength to opioids, but with significantly fewer side effects

The patent application has been filed in Australia, and it is expected that within a few months it will become clear whether to wait for the appearance of a new drug in pharmacies. The results are published in the scientific journal PNAS (Proceedings of the National Academy of Sciences – the leading American journal for the publication of original scientific research in various fields, mainly in biology and medicine).

Sleeping for 4 hours is easy: scientists have discovered the secret of low sleep requirements