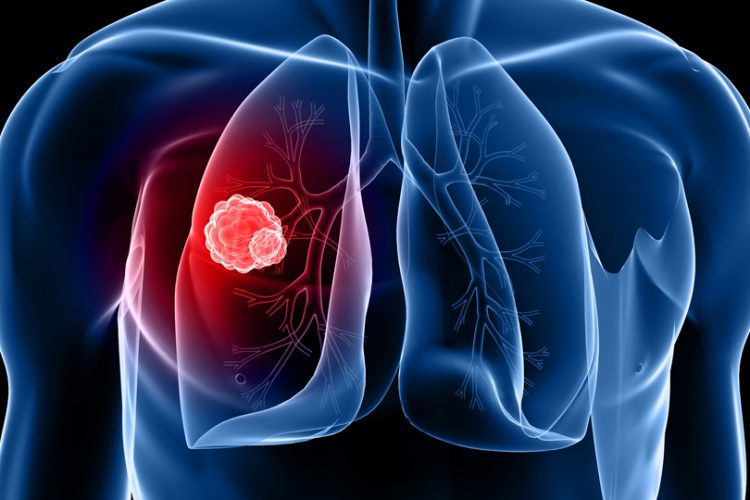 Medical researchers from across the Netherlands have discovered that using organoids derived from patient tumors can be used to help determine how well a cancer patient will respond to chemotherapy.

In their paper published in the journal Science Translational Medicine, the group describes growing organoids from tumor tissue and testing them with chemo drugs.

Organoids are organs grown artificially from real tissue, typically, they are grown and used to test new medical procedures or drugs.

In this new approach, the researchers grew organoids from cancerous tumor tissue and then tested a chemotherapy drug with it. The team came up with the idea as a means to identify patients who will not respond well to chemotherapy drugs. Some patients do not respond well at all,they get sicker than the average patient. And some find that they get no benefit from the drugs. The researchers with this new effort are part of an overall effort to try to figure out which patients will not respond well to chemo before it is administered, saving them from unnecessary misery.

The study involved collecting tissue from tumors in 61 people with advanced colorectal cancer and then using the tissue to grow organoids, a process that took approximately three weeks. They then applied a chemotherapy drug called irinotecan for six days to see how the organoid responded.

The medical  researchers report that they were only able to get 35 organoids to grow,but saw positive results when they were exposed to irinotecan,the technique was 82 percent accurate in predicting which patients would react adversely to treatment with the drug.

The team from Netherlands further reported to Thailand Medical News that the technique did not work when an additional chemo drug called fluorouracil was added to the treatment, they believe that was because of how the immune system responds to both drugs in an actual patient. Organoids have no immune system, of course.

The results indicate that organoids can be used to test at least one kind of chemotherapy drug before use, and the researchers hope that it will work with other drugs.

The team is planning further studies involving other chemo drugs and cancer protocols.