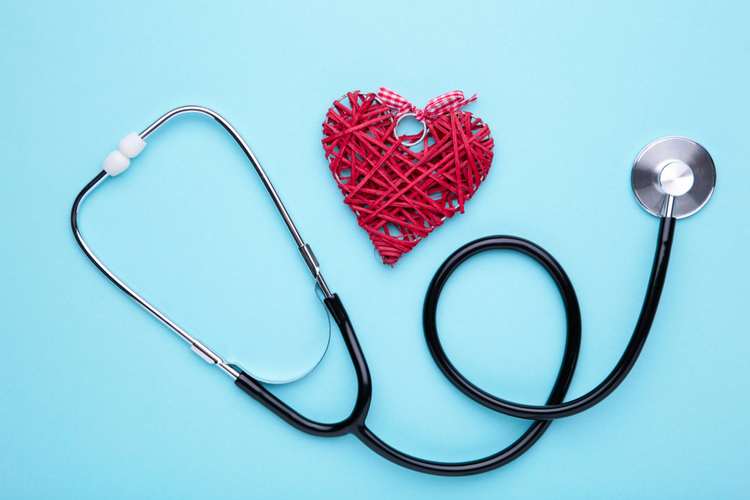 A heart attack occurs due to a clot that blocks blood flow in the arteries. It is known that in this case, tissues cut off from nutrition undergo rapid necrosis. The bundle “lack of oxygen – necrosis” seems self-evident, and, I must say, – completely in vain.

Many animals are not so sensitive to lack of oxygen: worms can live without it for three days, some turtles – for several months, and certain bacteria – indefinitely. Why is it so critical for a person?

Carrying out experiments on worms (which, although more resistant to oxygen deficiency than humans, but still suffer from it), scientists have discovered that with anoxia, a special type of ceramide is accumulated in worms – deoxyhydroceramide.

“Ceramides are absolutely essential for the body,” explains Thomas Hannich, Researcher, Department of Biochemistry, UNIGE School of Science. “Without these lipids, we will not survive, in particular, our skin will completely dry.”

A little later, researchers were able to establish that in people with a heart attack, the synthesis of deoxyhydroceramide also increases, and its level becomes detrimental to cells.

“Using mass spectrometry, we found that this ceramide blocks certain protein complexes and provokes defects in the cytoskeleton of cells and damage to mitochondria, causing tissue necrosis,” said Howard Risman, professor of biochemistry at UNIGE.

To confirm the effect of deoxyhydroceramide on cellular functions, the researchers modified the worms to increase the production of this substance. As a result, the worms became hypersensitive to oxygen deficiency.

Based on the results obtained by UNIGE biochemists, Michel Oviz and his team from the University of Lyon introduced an inhibitor of ceramide synthesis in mice immediately before an induced heart attack.

They found that in mice injected, tissue necrosis was 30% less compared to control mice injected without an inhibitor. “This is very impressive,” Howard Risman said enthusiastically.

However, it is too early for patients to rejoice. The fact is that the molecule introduced into mice suppresses the synthesis of all ceramides at once, and without them, as we recall, we are not talking about any health.

Therefore, researchers are currently working on an inhibitor that will target only deoxyhydroceramide and will help maintain normal body functions.