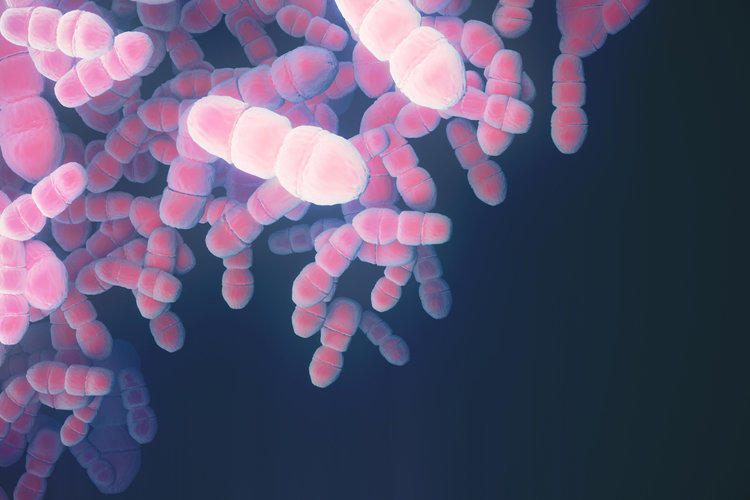 The advantages of furazolidone include a wide range of organisms that are sensitive to the active substance, activation of the human immune system and a low rate of formation of resistance of pathogenic agents, which allows for repeated courses of treatment.

The drug is used both in monotherapy and as part of complex treatment for infections of the gastrointestinal tract of bacterial and parasitic origin, infectious diseases of the urinary organs and the skin.

Forms of release and composition of furazolidone

The most common form of release of furazolidone is tablets. One tablet of Furazolidone contains 50 mg of active ingredient. For children, the drug is available in the form of granules, it is used after the preparation of the suspension (mixture). For veterinary purposes, furazolidone is used as a powder.

The active ingredient of the drug has a devastating effect on the cellular respiration of the pathogen, has an overwhelming effect on the Krebs cycle (synthesis of tricarboxylic acid), inhibits basic biological and chemical processes in pathogenic microorganisms, which leads to damage to the cell walls or their cytoplasmic membranes. In addition to the overall detrimental effect as a result of taking the full course of the drug, an improvement in the patient’s well-being also occurs during the reception process as a result of a decrease in the production of toxins by microorganisms.

Immunostimulating action is based on the ability of nitrofurate derivatives to activate phagocytes, cells that attack foreign agents.

Pharmacokinetic features of the drug: high absorption by oral administration, the ability to penetrate and accumulate equally in the blood and in the cerebrospinal fluid, which allows its use in the treatment of diseases that cause inflammation of the brain membranes.

The drug’s metabolic processes are concentrated in the liver, the metabolite is largely excreted through the urinary system, the lesser leaves the body with feces.

When do furazolidone be used?

The drug has proven efficacy against a number of simple microorganisms and is used for infections caused by certain gram-positive and gram-negative microorganisms, with the exception of pathogens of anaerobic and suppurative inflammatory processes.

Contraindications to the use of the drug

In accordance with the instructions for the use of furazolidone, it is absolutely contraindicated to prescribe this drug to children under the age of 1 year, the period of gestation, lactation, as well as in the terminal stage of renal failure and with severe sensitivity to the group of nitrofurans. Caution is prescribed therapy for pathologies of the central nervous system, liver and kidney dysfunctions, some enzyme deficiencies.

Dosage of the drug by age and disease

In basic therapy, oral medication is prescribed after a meal. Furazolidone should be taken with enough liquid. In surgical practice often use local forms of exposure to the affected surface. The course of therapy is 7-10 days.

Possible side effects in therapy

Depending on the degree of sensitivity to the active substance, side effects from the gastrointestinal tract (appetite disturbance, nausea, vomiting) may occur; nervous system (neuritis, polyneuritis); skin symptoms of an allergic reaction to nitrofuran derivatives (urticaria, pruritus, swelling).

Combination of furazolidone with other drugs

Tetracycline antibiotics and aminoglycosides are used in combination therapy, as they enhance the action of furazolidone on pathogenic microorganisms.

Alcohol-based drugs and alcoholic beverages, when taken with nitrofuran derivatives, cause disulfam-like reactions accompanied by fever, blood rush to the head, a drop in blood pressure, tachycardia, nausea, panic attacks.

Prevention of side effects

In connection with the possible effect of the drug on the nervous system and liver tissue during long courses of treatment, CNS support is prescribed in the form of courses of combined B vitamins, as well as hepatoprotectors.

Amoxiclav: instructions for use