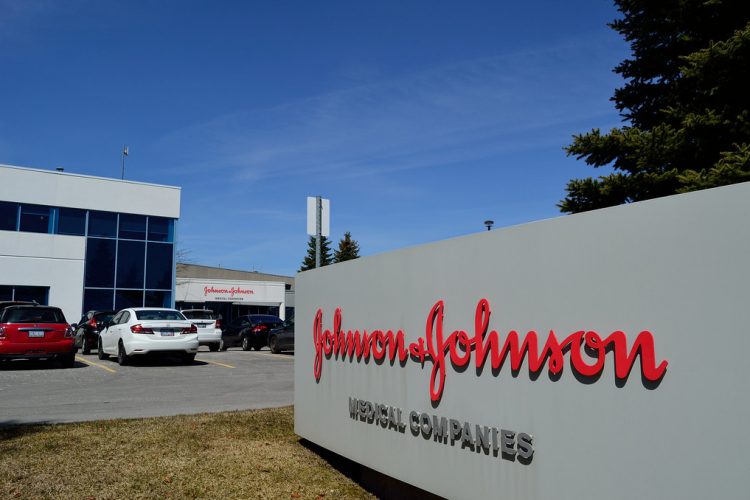 Johnson & Johnson on Friday recalled 33 000 bottles of baby powder as a precaution after federal regulators found trace amounts of asbestos in a single bottle purchased online. It’s the latest setback for a company combating thousands of lawsuits claiming the talc-based powder contains the cancer-causing mineral.

According to the New Brunswick, New Jersey-based company, the recall is limited to just one lot of Johnson’s Baby Powder produced and shipped in the U.S. last year. Regardless of the precautionary measure, the pharmaceutical company said the baby powder does not contain asbestos.

“[J&J] has a rigorous testing standard in place to ensure its cosmetic talc is safe and years of testing, including the FDA’s own testing on prior occasions — and as recently as last month — found no asbestos,” the company said in a statement.

“Thousands of tests over the past 40 years repeatedly confirm that our consumer talc products do not contain asbestos. Our talc comes from ore sources confirmed to meet our stringent specifications that exceed industry standards,” the statement continued.

J&J also said that independent laboratories have tested the company’s talc and confirmed that it is asbestos-free.

According to the company, independent laboratories have tested the company’s talc and confirmed that it is asbestos-free. J&J also said the U.S. Food and Drug Administration found small amounts of asbestos in one bottle, which the company is currently investigating to determine how the contamination occurred and whether the bottle is counterfeit.

The recall comes amid a rash of lawsuits against J&J’s baby powder. Last year, the company won several court cases alleging harm from the product and is appealing other judgments, including a $4.6 billion settlement awarded in July to 22 women who claimed its product caused their ovarian cancer.

In February, Johnson & Johnson disclosed that the Justice Department and U.S. Securities and Exchange Commission were investigating the company over allegations that Johnson’s Baby Powder is contaminated with asbestos. The company’s shares plunged last December after a Reuters report alleged that J&J knew about asbestos contamination in talcum powder for decades but failed to alert regulators or consumers.

WHO: At least 2.2 billion people are blind or visually impaired