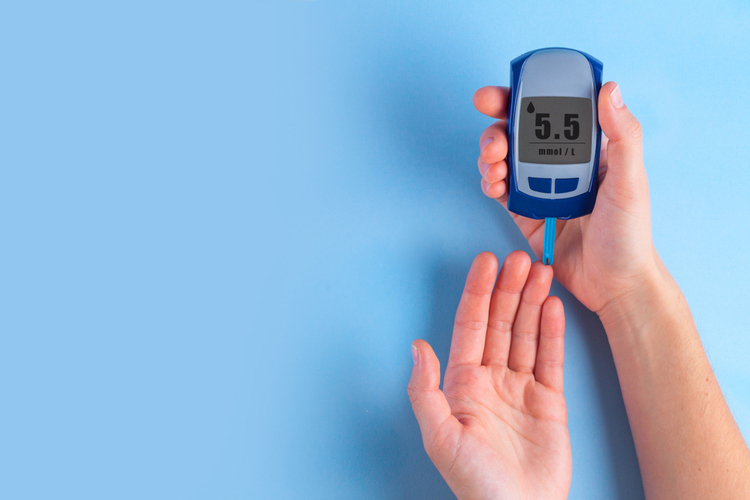 In people with type 1 diabetes and severe type 2 diabetes, pancreatic β-cells do not function. This causes severe and potentially fatal insulin deficiency, which can only be controlled by daily insulin injections.

But the only treatment option does not mean perfect. An overdose of insulin often causes hypoglycemia – a lack of glucose in the blood, and a prolonged “shortage” entails the appearance of toxic ketones. Both that, and another threatens development of serious conditions up to a coma.

In addition, long-term treatment with insulin itself leads to an excess of cholesterol and triglycerides in the blood, and, therefore, increases the risk of cardiovascular disease.

Back in 2010, the team of Roberto Coppari, professor at the Diabetes Center of the Faculty of Medicine at the University of Geneva (UNIGE), set out to optimize the treatment of diabetes. First of all, scientists drew attention to the gluco-and lipid-regulating properties of leptin – the hormone responsible for the feeling of satiety.

“However, leptin proved difficult for pharmacological use in humans because of the rapid development of resistance,” says Roberto Coppari, “to overcome this problem, we left the hormone alone and turned our attention to the metabolic mechanisms triggered by it.”

Scientists took insulin-deficient mice and dosed them with leptin (without insulin). After administration of leptin, an abundant presence of S100A9 protein was observed.

“This protein has a bad reputation because when it binds to the sister protein S100A8, they together create a complex called calprotectin that induces the symptoms of many inflammatory or autoimmune diseases,” explains Giorgio Ramadori, a researcher at the UNIGE Diabetes Center. “However, by overexpressing S100A9, we managed, paradoxically, to reduce its harmful combination with S100A8, thereby lowering the level of calprotectin.”

The researchers introduced high doses of S100A9 to test insulin-deficient mice with diabetes and received what is called “win-win” – at the same time improved blood sugar control and better control of ketones and lipids compared to insulin therapy.

The team then made a second discovery: S100A9 protein seems to work only in the presence of TLR4, a receptor located on the membrane of certain cells, such as adipocytes or cells of the immune system. “Why? This remains a mystery right now, ”says Roberto Coppari.

Currently, the team of Professor Coppari, in collaboration with the hospitals of the University of Geneva, is making clinical observations among patients with type 1 and type 2 diabetes who have very high levels of glucose and ketones.

“Previous human studies have already shown that elevated S100A9 levels correlate with a reduced risk of diabetes; these results further strengthen the clinical relevance of our data. Therefore, we are now working on the transition to phase I clinical trials with the goal of directly testing the safety and effectiveness of S100A9 in patients with the disease, ”says Roberto Coppari.

WHO: At least 2.2 billion people are blind or visually impaired

How are wrinkles on worm skin and human health related?