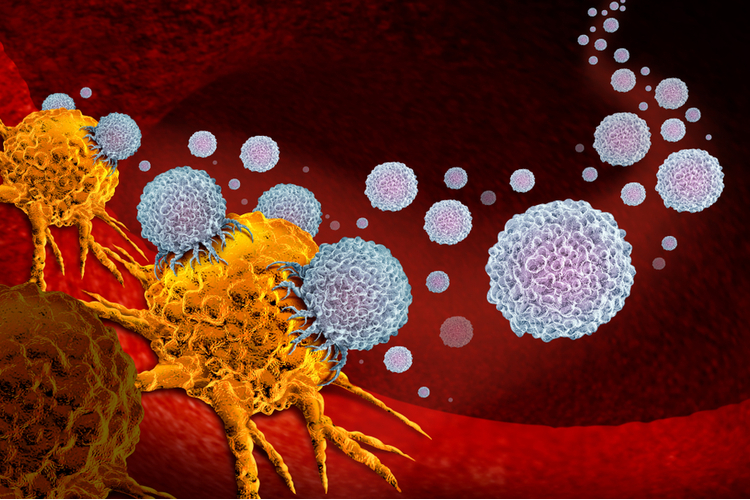 Immunotherapy has undoubtedly revolutionized the treatment of cancer. However, this approach does not help all patients, and against some types of cancer it is completely powerless.

The problem is that existing immunotherapy methods are not able to recognize all the guises of cancer cells. Meanwhile, cancer cells are well-known masking geniuses.

Only instead of finding and correcting DNA fragments, does the new system launch a total hunt for tens of thousands of cancer-related genes, and then acts as GPS, marking their location and at the same time amplifying the detected signals. CRISPR acts as a gunner, and adeno-associated viruses complete what they started by inducing an immune response.

“This is a completely new form of immunotherapy,” says Sidi Chen, assistant professor of genetics and senior author of the study. The method was called MAEGI – multiplex activation of endogenous genes for immunotherapy.

MAEGI marks tumor cells, turning a cold tumor (without immune cells) into a hot one (with immune cells). According to Chen, this is the molecular equivalent of dressing tumor cells in orange coveralls, allowing the immune system’s police to quickly find and destroy cancer.

“Once these cells are identified, our immune system immediately recognizes them, not only immediately, but also if they appear in the future,” Sidi Chen explains.

In fact, it works as a kind of vaccine: once you get to know the cancer better, immunity will not miss it. This strategy has been shown to be effective in both prophylactic and therapeutic settings for a wide variety of cancers, including those that are currently resistant to immunotherapy.

Researchers report that in experiments on mice, the method has reduced or eliminated melanoma, three times negative breast cancer, as well as pancreatic cancer, even in cases when the cancer cells have gone far from the primary source of the tumor.

According to the researchers, in the near future they are going to optimize the system by simplifying the technology, after which preparation for clinical trials among cancer patients will begin.