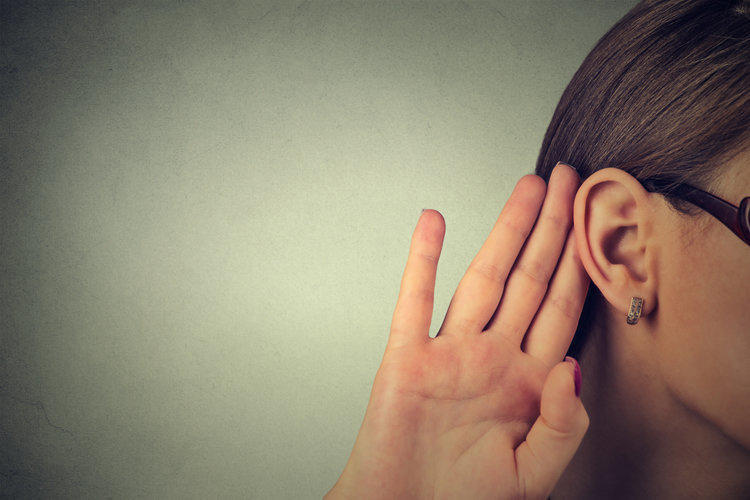 The feeling of comfort in everyday life is directly dependent on our perception of the surrounding world through the senses. If any analyzer starts to work incorrectly, then there is an urgent need to correct what is happening. What to do, for example, if the ear is laid?

First of all, you need to remember that congestion in the ear, accompanied by pain – a reason for visiting the doctor. The ear, however, can be pledged, but not hurt. The reasons for this state abound. Among them: changes in atmospheric pressure, water ingress, ingress of a foreign body, the formation of earwax plug.

On a plane or elevator

The changes in atmospheric pressure, which can occur with a rapid change in body height in space, for example, in an airplane or elevator, you can try the following:

Water got into your ear

Ear congestion is often associated with water entering it. Try in this case:

Earwax is secreted by the glands and its formation is the physiological norm. In that case, if for some reason the amount of earwax and its density increase – in this case an earwax plug is formed, blocking the ear canal.

In some cases when you try to clean the ear canal, or during the game (most often it happens to children) foreign objects are left in the auditory pathways. It can be: cotton wool, particles of a cotton pad, pieces of paper, sticks, plant seeds, clay, toys, for example, small Lego parts. Hearing aid details may also be found with elder persons.

In the case of hearing impairment due to the formation of an earwax plug and ingestion of a foreign body, you should consult a doctor. Delay in this situation is very dangerous – a foreign body can cause the development of a bacterial inflammatory process or damage the internal parts of the organ of hearing.

Unfortunately, people do not always turn to specialists, trying to cope with the problem on their own. They often use methods, methods and approaches to eliminate congestion, which can aggravate the situation up to complete loss of hearing.

It is categorically unacceptable independent, without consulting a doctor, the use of both drugs and other substances – oils, soda, peroxide. Not recommended herbs, flowers, a variety of decoctions, infusions and extracts. Do not use cotton buds, since the risk of injury to the eardrum when they are used is extremely high.

Urine analysis: norms and interpretation of indicators in adults and children