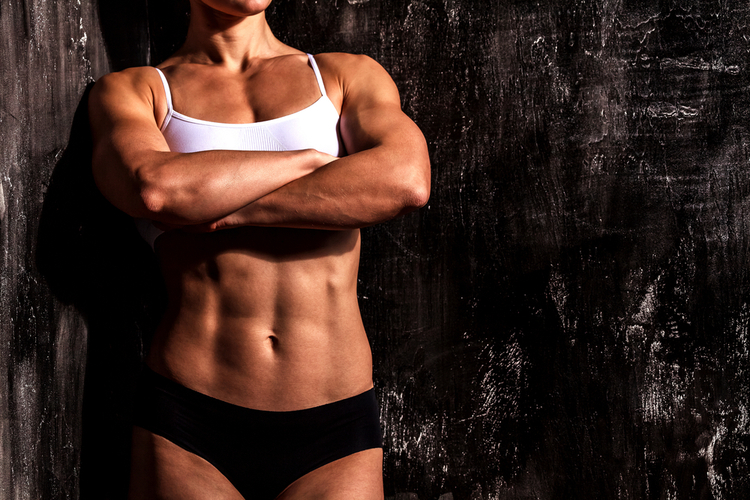 Researchers led by Angelica Linden Hirschberg of the Karolinska Institute in Stockholm have evaluated how testosterone levels affect aerobic performance by measuring treadmill time before exhaustion.

Among women who received hormone cream, circulating testosterone levels increased from an average of 0.9 nanomol / l of blood to 4.3 nmol / l s. In women receiving placebo, testosterone did not increase.

However, the level of testosterone among women who received hormone cream was still below the average male. Thus it can be considered that such athletes can participate in women’s competitions.

Based on the results of this study, the International Association of Athletics Federations stated that athletes with naturally high testosterone levels should lower it to below 5 nmol / L in order to be eligible to participate in international middle distance running competitions.

For other sports, the question is still open.