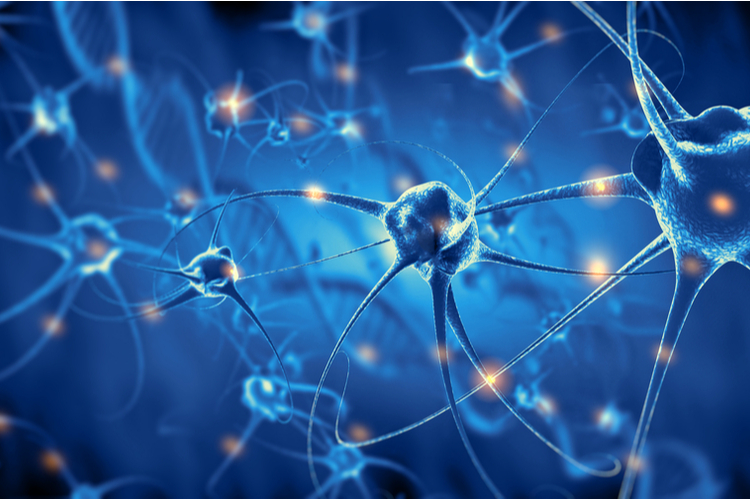 Researchers at Columbia University have been able to improve a previously untreatable symptom of schizophrenia – impaired spatial working memory.

I must say that cognitive impairment, including memory problems, are considered the main feature of schizophrenia. However, there are still no standardized treatment protocols – neither therapeutic nor pharmacological.

The schizophrenia medications used today are capable of controlling psychotic symptoms to a large extent, but not cognitive ones. However, researchers from Columbia University are now ready to propose a solution to the problem.

In their experiments, scientists used murine models that have a mutation in the SETD1A gene associated with schizophrenia; It is known that mutations in this gene in humans “give a significant increase in the risk of disease.”

Mice do not have schizophrenia, but in animals with the named genetic mutation all the signs of spatial memory deficiency appeared, including the inability to navigate in a simple maze. Not only that, their prefrontal cortex looked noticeably different from the cortex of mice without mutation, demonstrating much shorter neurons that looked as if their branches had stopped in development.

“We tried to eliminate the SETD1A mutation and were surprised when we saw that the return of SETD1A activity in the brains of adult mice completely restored their neurons and learning abilities,” says neuroscientist Joseph Gogos of the Columbia Institute, ““ In essence, this means that the damage done mutation during brain development is not irreversible. ”

However, the path to this discovery was not easy. It took some kind of medicine that could manipulate the SETD1A gene. The problem was that such a medicine at that time did not exist.

During the search, experts found that the harmful effects of SETD1A disappear when you turn off another gene, LSD1. Reuse of the LSD1 inhibitor drug confirmed the observation.

“Within a few weeks after the administration of the LSD1 inhibitor, animal memory improved dramatically,” said neuroscientist June Mukai. “Even more striking was the phenomenon that we observed in the brains of animals: their axons grew in a pattern similar to what we see in a healthy mouse brain.”

According to Kannavo, “this is a big step forward in identifying drugs that restore normal cognitive and cellular function in the adult brain after the onset of schizophrenia.”