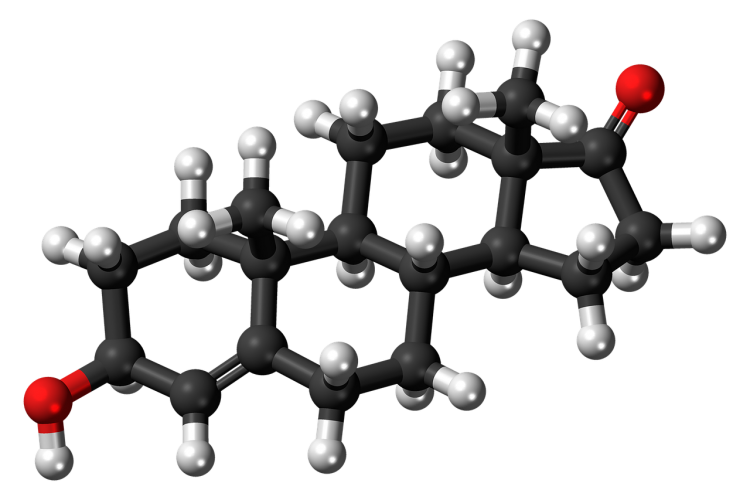 Testosterone naturally decreases with age, but can also suddenly decrease due to infections such as mumps, or due to cancer treatment in childhood.

Typically, testosterone replacement therapy – administered orally or as a gel – eliminates many of the symptoms of hypogonadism.

However, this treatment, to put it mildly, is not cheap. In addition, it is associated with side effects, such as infertility, an increased risk of prostate cancer and cardiovascular disease. Local drugs can wear off at close contacts, inadvertently exposing the sexual partners to excessive hormonal stress.

But now, scientists from the laboratory of V. Papadopoulos came up with an alternative. She will be transplanted in the laboratory-grown cells that produce testosterone.

I must say that previous attempts to cultivate Leydig cells (the same cells in the testicles that produce the male sex hormone) have invariably failed.

According to Papadopoulos, in one experiment, cells grown in the laboratory generally produced cortisol rather than testosterone. Other experiments included stem cells from bone marrow or umbilical cord: not only is the collection of these cells extremely laborious, but they have not yet propagated in the laboratory.

In a new experiment, researchers began with stem cells called human pluripotent stem cells (UCS), which can be converted into any type of cell needed for therapeutic purposes. UCS was obtained from somatic cells of test men, or rather, from skin cells.

At one point, Vasilioss Papadopoulos had an insight, and he added human collagen to the experimental broth from the nutrients, genes, and other ingredients needed to turn stem cells into Leydig cells.

Collagen is a common ingredient in the growth matrix: Papadopoulos previously used bovine or rat collagen, which is cheaper and usually interchangeable with other forms of collagen, but this did not work.

However, human collagen performed a miracle. This time, the Leydig cells grown in the laboratory produced (drum roll) real testosterone! And they looked exactly like their natural counterparts under a microscope.

Now the researchers are going to check how well and long the laboratory-grown Leydig cells will work when transplanted in animal models with hypogonadism. Scientists also want to compare Leydig cells cultured from the skin cells of men with and without hypogonadism in order to better understand this condition.

Read also: How to increase testosterone in men

It became known where the “voices” in schizophrenia come from