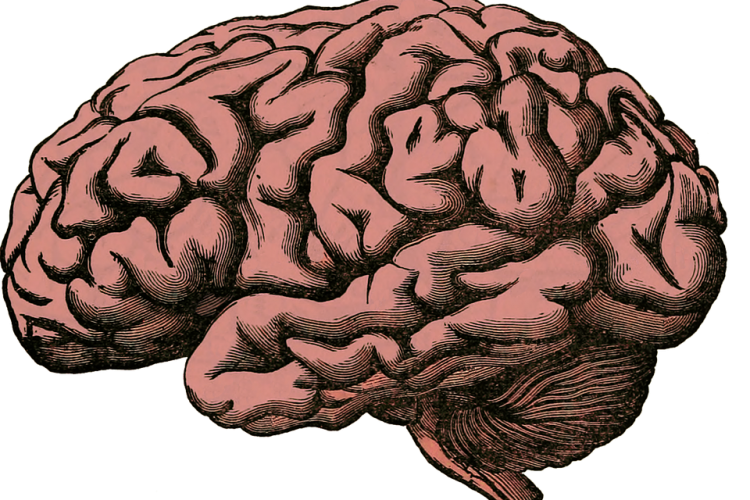 Traumatic brain injury (TBI), including concussion, can have fatal or long-term effects. However, until now, the internal mechanisms of the phenomenon were not obvious.

“Most researchers were inclined to believe that it was neuronal damage, which meant that therapy and drug development was aimed at just that,” says Partha Mitra, a bioinformatics professor at Cold Spring Harbor Labs. “Our idea was to find other mechanisms and therefore alternative treatment options. ”

According to Mitra, the usual resolution of MRI is limited to several hundred microns, which makes it difficult to detect damage to the nerve fiber (axons) or blood vessels. Digital analysis of post-mortem tissue with micron resolution, compared with MRI, allowed the team to more clearly see the problems.

They saw a significant amount of Fe-labeled blood cells in the area of ​​injury – a kind of traumatic micro-trace caused by ruptures of adjacent blood vessels. At the same time, focusing on myelin spots, the researchers did not observe any significant damage to neurons.

Although the researchers could not completely exclude that patients with TBI also suffered axonal (neural) injuries, they concluded that it was vascular damage that was the hallmark of brain injuries and that this could be the goal of new treatments.

The team also found that traumatic micro-traces often predict future health problems and disabilities in people with TBI, but so far find it difficult to determine a causal relationship.

In this regard, scientists believe that additional experiments are needed to identify the main causes and consequences of TBI in order to improve diagnosis, determine therapeutic goals and improve patient outcomes.

USA: Hormone therapy clinics could be putting patients to danger

Research that said red meat was not linked to cancer or heart disease may be fake?