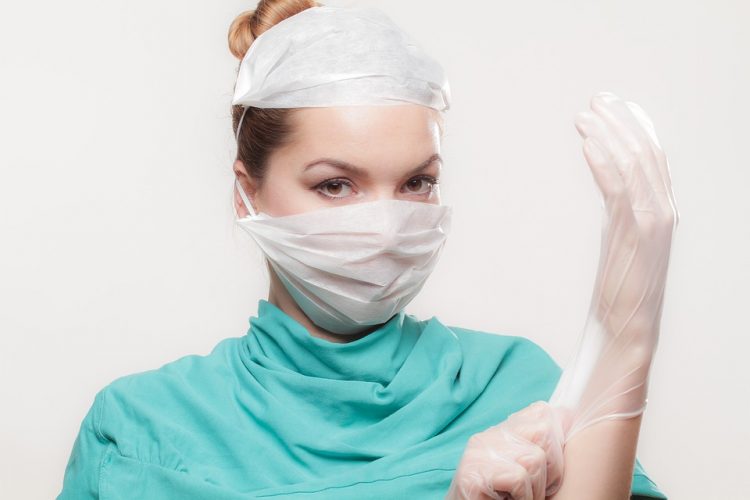 Louisiana could become the first state not to have legal abortion access since the procedure was legalized in 1973. Depending on the outcome of an upcoming Supreme Court case next spring, the state could see abortion access effectively eliminated, even though Roe vs. Wade — the case that legalized the procedure — would stay intact.

Louisiana’s “Unsafe Abortion Protection Act” is at the heart of the Supreme Court case. The law, not currently in effect, would require doctors performing abortions to have admitting privileges at a nearby hospital. Supporters of the law say the regulation would assist with “continuity of care” in the event of an emergency.

Only two abortion doctors in the state have been successful in gaining the special designation, despite multiple attempts, according to clinic administrators and court documents. Earlier this month, when the Supreme Court announced it would take up the case, it was believed that the two doctors would become the state’s only legal providers and Louisiana would be down to one clinic.

However, one of the two doctors with admitting privileges, who goes by Dr. John Doe 5 in court documents, stopped providing abortions about a year ago, according to sources familiar with the matter. The other, who goes by John Doe 3, has said he would retire if the Supreme Court holds up the law, making him what he has described as the “last man standing.”

That retirement would close Hope Medical Group for Women in Shreveport, effectively ending legal abortion in Louisiana. The result would be what many pro-abortion rights advocates have long feared — that even without overturning Roe v Wade, abortion could be regulated out of existence.

Dr. John Doe 3 testified in the case under a pseudonym because he was “fearful for [his] safety,” according to court documents, and declined to be interviewed by CBS News for the same reason. Dr. John Doe 5 did not return an email and call requesting comment.

The author of the law, Representative Katrina Jackson, denied the requirement was intended to shut down abortion access and called the regulation “common-sense women’s health care.”

But providers in the state — and medical groups like the American Medical Association and the American College of Obstetrics and Gynecology — disagree.

“He’s been targeted at home and his primary office,” Pittman said. “There’s been veiled threats there, there’s constant online harassment through social media. If all the other clinics were to close, it would be more than anybody could ask of him to continue the work.”

Jackson said she was skeptical of Dr. John Doe 3’s retirement plans, suggesting his claim was “a great way to up the ante.”

Pro-abortion rights activists are concerned that if Louisiana law is allowed to go into effect, it would provide a road map for other states interested in eliminating abortion without overturning Roe vs. Wade.

“If the supreme court does not strike down this bogus Louisiana law, you are going to see anti-[abortion] activists double down, triple down on these types of restrictions,” TJ Tu, the lead counsel arguing against the law for the Center for Reproductive Rights, commented earlier this month.  “And it won’t just be admitting privileges laws. It’ll be any number of sham restrictions that are nominally about women’s health, but of course, are really just designed to shut down clinics.”

A spokesperson for the state’s other two abortion providers — the Delta Clinic in Baton Rouge and Women’s Health Care Clinic in New Orleans — says “contingency plans are being discussed,” but as it stands, they would not be able to continue providing abortions if the Supreme Court were to uphold the admitting privilege law.

Meanwhile, a Planned Parenthood in New Orleans is also in court, fighting for a license to become an abortion provider. Even though the clinic has complied with the state’s requirements for obtaining the license, the state hasn’t made a decision, despite having applied over three years ago, said Petrice Sams-Abiodun, at the New Orleans clinic.

“This work is really about providing women in the state of Louisiana with safe and legal abortions, which they are, but politicians here in Louisiana are really playing with women’s reproductive health,” she said.

Man injects semen to cure his back pain