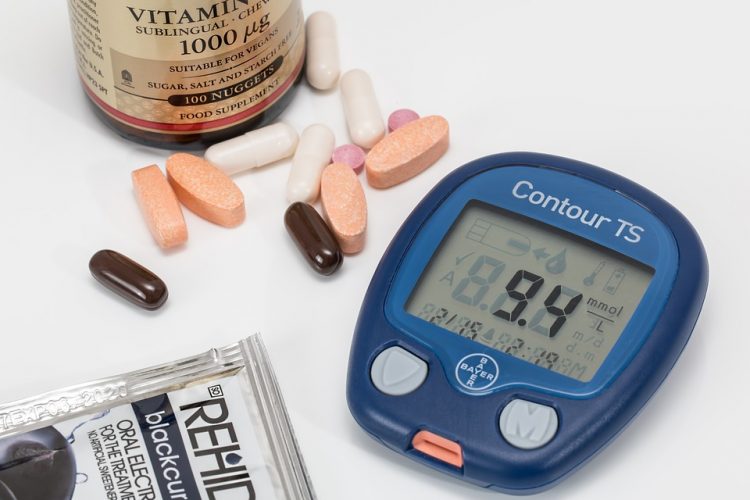 An experimental diabetes pill has already been tested on animals. It has been proven that it can withstand travel through the gastrointestinal tract, while delivering insulin to the bloodstream as fast as an injection.

The capsule, developed by scientists at the Massachusetts Institute of Technology, is coated with a polymer that can survive in the acidic environment of the stomach, but degrades in the even more acidic small intestine. As the shell breaks down, three folded sleeves with microneedles filled with insulin open.

The sleeves unfold with acceleration, which causes microneedles to attach to the wall of the small intestine. Microneedles quickly dissolve, releasing the drug into the bloodstream.

In more detail, the principle of action of the capsule is described in our article “An insulin tablet has already been created and works.” You can see that the final version of the capsule has undergone some changes compared to the original idea.

In experiments on animal models (pigs), the capsules effectively delivered therapeutic doses of insulin and caused an immediate decrease in blood sugar. Of course, these results still need to be confirmed in public.

However, we must admit that the results of tests on pigs already look more than promising. In addition, the researchers said that although they had chosen insulin to demonstrate how the new system worked, other drugs could be delivered in the same way: hormones, enzymes, antibodies, RNA-based drugs — anything.

A new way to restore testosterone without pills found