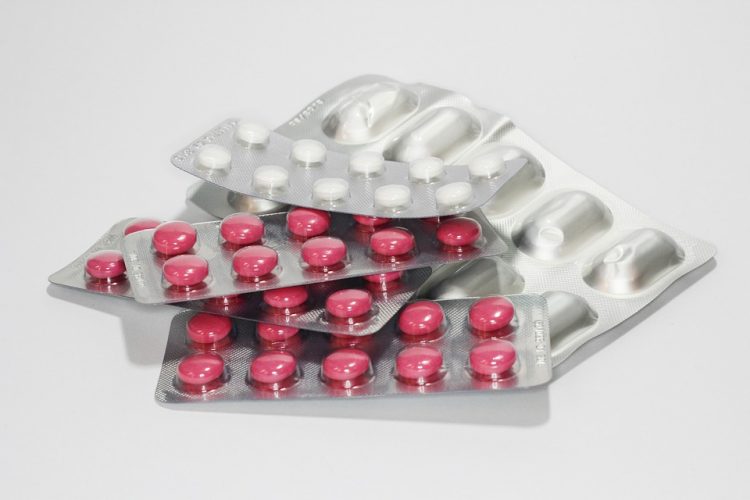 Medical clinics across the country are advertising a treatment some believe is a fountain of youth. They’re selling hormone therapy as a way to make people look and feel younger. But a recent investigation finds this may be putting patients at risk.

Last year, at the age of 60, Cindy Kinder-Binge was rushed to a hospital in New Albany, Indiana, with a heart rate four times normal. Two months earlier, she had gone to the emergency room with palpitations.

“A cardiologist walks in and he said, ‘Who put you on thyroid medicine?'” Kinder-Binge said.

She had been prescribed a thyroid hormone for menopausal symptoms like hot flashes, even though her thyroid blood levels were normal. She says her cardiologist had her stop taking the hormone because he believed it contributed to her irregular heartbeat.

She was treated by a nurse practitioner at a clinic called 25 Again. Hormone therapy is promoted as a way to help patients lose weight and feel younger. But an investigation found there are clinics across the country prescribing hormones like thyroid and testosterone to people with normal levels and it’s not just 25 Again.

Ultrasound technician Leighann Decker is a former employee of an OB-GYN in Owensboro, Kentucky. The doctor Decker worked for prescribed testosterone to patients with normal testosterone levels looking to turn back the clock.

“More and more practitioners have tried to jump on board and when they’ve seen the profit that’s being made from it. Of course, it’s cash pay. It’s easy money,” Decker said.

The doctor in Kentucky and the practitioner in Indiana both attended seminars given by Dr. Neal Rouzier. He has been promoting hormone replacement therapy for decades and said he’s trained thousands of clinicians around the world. During a 2016 deposition, he said he gives testosterone to patients even if their levels are normal.

“I don’t care about the number. I treat patients. I treat symptoms,” Rouzier said.

Some research suggests testosterone therapy may increase the risk of heart attack or stroke. In 2015, Rouzier dismissed that concern.

“There’s thousands of articles to show protection against heart attacks,” he said.

But under oath, in that deposition, he was unable to point to any evidence that would back up his claim that his approach to testosterone therapy is safe.

“The problem is that there is no fountain of youth,” said Dr. Steven Nissen, a cardiologist at the Cleveland Clinic.

Nissen is leading an FDA-mandated study to see if giving testosterone affects the risk of heart attack or stroke in men with low levels.

“There’s no scientific basis for giving hormone therapy to people whose levels are already normal and there’s lots of suggestions that it may actually be harmful,” Nissen said.

Kinder-Binge is suing 25 Again. The company commented the overall health of their patients is their priority and they make patients aware of any risks.

Flu may be fatal for asthmatics