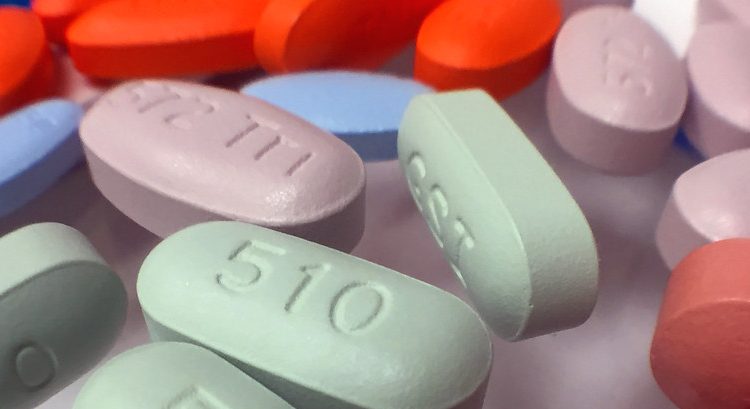 California which can be considered as one of the most progressive state with a progressive Governor, became the first state to allow people to buy HIV prevention drugs at pharmacies without a prescription.

Around 1.4 million Americans currently live with HIV, an incurable disease that develops after an individual is infected with the HIV virus. In the last two decades, new treatments have increasingly allowed people with HIV to live long and full lives; and new prevention drugs have reduced the number of people being infected with HIV in the first place.

On October 7th, Progressive California Gov. Gavin Newsom signed a bill that allows people to buy these prevention drugs at pharmacies without a prescription and also prohibits insurance companies from requiring “prior authorization” before using the insurance to purchase the drugs.

PEP must be started within 72 hours of possible exposure to the virus, and continued for 28 days, according to the Centers for Disease Control and Prevention (CDC). That does not always allow enough time for a person to get a prescription from a doctor. PrEP is taken by people who might be at high risk for HIV. When taken daily, it is about 99% effective at preventing infection from sexual activity and 74% effective at preventing infection from the injection of drugs.

Prior to an individual buying either drug, they are required to be tested for HIV or prove to the pharmacist that they were tested negative for it within the last week, according to NPR. Due to concerns of long-term use without a doctor’s review, the bill limits the amount of PrEP people can buy independently to 60 days; after that, they are required to visit a primary care doctor.

Gov. Gavin Newsom commented in an interview with Dr Nikhil Prasad from Thailand Medical News “Recent breakthroughs in the prevention and treatment of HIV can save lives. All Californians deserve access to PrEP and PEP, two treatments that have transformed our fight against HIV and AIDS. I applaud the Legislature for taking action to expand access to these treatments and getting us closer to ending HIV and AIDS for good.”

About 32,000 people in California currently use PrEP and 6,500 use PEP, according to the California Health Benefits Review Program.

Governor Newsom also signed two other public health bills, one that lowers the cost of prescription drugs by not allowing drug manufacturers to block the making of cheaper generic drugs and another that requires health care providers caring for pregnant black women to undergo bias training.

Research that said red meat was not linked to cancer or heart disease may be fake?