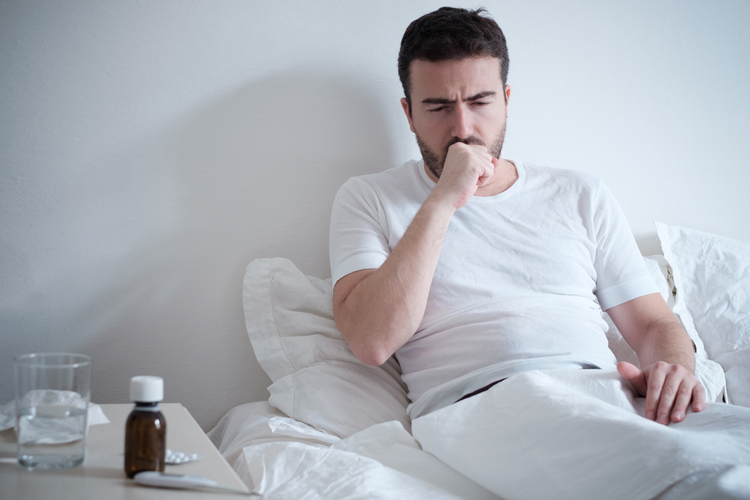 In healthy people, the flu usually goes away on its own within a week. However, it can cause severe complications and even death among vulnerable categories, including children, the elderly, pregnant women and patients with certain diseases.

One of such diseases is asthma. People with asthma are significantly predisposed to developing pneumonia as a complication of the flu, and in general, the effects of getting the flu in asthmatics are much more serious.

The influenza virus causes inflammation in the respiratory system, which not only provokes asthma symptoms – shortness of breath and tightness in the chest – but also exacerbates these symptoms, sometimes at times.

In particular, asthmatic lungs produce more mucus and have less epithelium. This means, in fact, that there is less room for air in the airways of asthmatics because they are narrowed. As a result, a spasm caused by an infectious inflammation can become fatal.

A recent study also showed that healthy people in the epithelium of the respiratory tract have mechanisms that protect them from being damaged by the flu virus. But for asthmatics, this natural defense against infection is much weaker, so the flu virus can do more harm to their lungs. Influenza also leads to increased secretion of mucus, which can block the airways of asthmatics.

All together leads to a significant risk of complications: the flu often exposes the lungs of people with asthma to serious and even long-term damage.