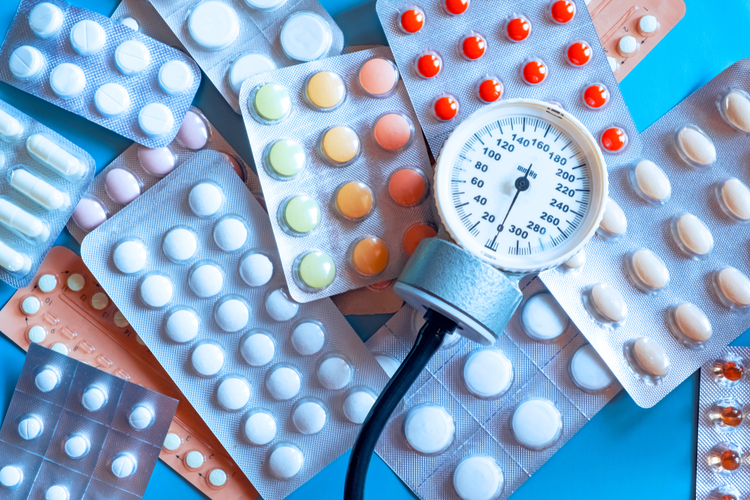 A new large-scale international study has shown that the most popular first-line treatment for hypertension is much less effective and has more side effects than an alternative prescribed much less frequently.

In accordance with the current recommendations of the American College of Cardiology and the American Cardiology Association, it is recommended to begin antihypertensive therapy with any drug that belongs to one of five classes of drugs:

However, there are almost no reliable studies telling doctors which class of drugs to start with best: the literature contains data from randomized controlled clinical trials covering only 31,000 patients – and none of these patients was new to the treatment of hypertension. As a result, most clinical guidelines are based on expert opinion and not on real data.

Experts at Columbia University undertook to eliminate this shortcoming. They used a method known as LEGEND (Large-Scale Evidence Generation and Evaluation across a Network of Databases), which provides analytics and systematization of large heterogeneous databases.

Scientists analyzed insurance claims and electronic medical records of 4.9 million patients from four countries who started treatment for hypertension with one drug.

The researchers used a sophisticated algorithm to analyze the number of heart attacks, hospitalizations for heart failure, strokes, and almost 50 side effects of drugs that occurred in patients taking first-line antihypertensive drugs. They also used a number of methods designed to minimize bias in the analysis, and took into account about 60,000 different potentially distorting variables.

The study showed that in 48% of cases, ACE inhibitors were the first choice drug for the treatment of hypertension. At the same time, only 17% of patients received thiazide diuretics from the very beginning.

At the same time, patients who started therapy with ACE inhibitors showed higher rates of 19 side effects compared with consumers of thiazide diuretics, and 15% more heart attacks, hospitalizations for heart failure and strokes compared with them.

Researchers estimate that approximately 3,100 major cardiovascular events in patients starting treatment with ACE inhibitors could have been avoided if a thiazide diuretic were their first choice.

As for the remaining classes of drugs, they slightly differed in effectiveness. The sad exception was only Group 5 drugs — calcium channel blockers — not dihydropyridine derivatives: they were the least effective against any other drugs studied.

“With LEGEND, we found a way to fill the gaps left by randomized controlled trials and help doctors make clinical decisions,” commented George Hripchak, Lead Author of the Study, MD, Head of the Department of Biomedical Informatics, Columbia University College of Physicians and Surgeons.

The article “Comprehensive Comparative Effectiveness and Safety of First-Line Antihypertensives: A Systematic, Multinational, Large-Scale Analysis” was published in The Lancet.

Study finds obesity in the lungs of the overweight people