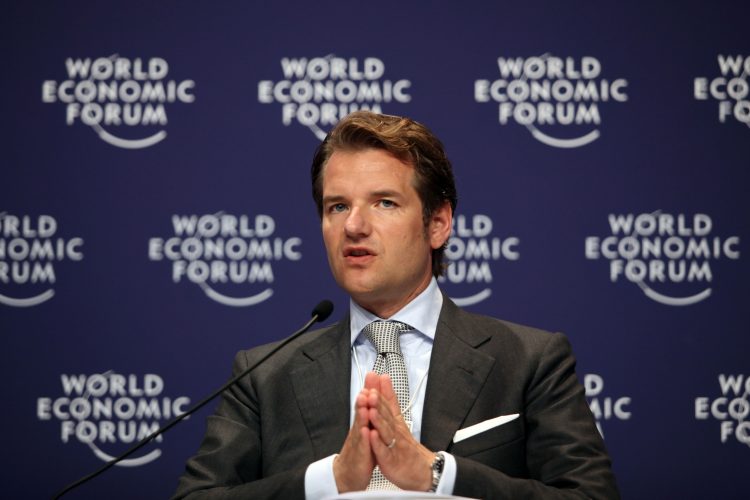 The biotech industry, research facilities, major hospitals and also the stock markets in US and Europe were in a state of shock about the news of the German genetic testing company disclosure of a reversal of its genome sequencing strategy and also the resignation of longtime CEO Peer Schatz. Qiagen, the maker of diagnostic kits for cancer and tuberculosis and also a pioneer of gene sequencing machines and genomics, said that it would stop developing its next-generation genome sequencing machines. Further to this it was also revealed that its CEO had resigned.

The announcements sent its shares tumbling by almost 22%.

Qiagen had earlier also cut its forecast for sales growth for the third quarter and adjusted for currency swings, to about 3.2%, down from a previous outlook of 5%, with its China business turning out significantly weaker than expected.It was anticipated to report adjusted third-quarter earning-per-share of US$0.35-0.36, in line with its previous forecast.

The company plans to take a pre-tax restructuring charge of about US$265 – US$270 million, mainly to write down assets linked to the development of next-generation sequencing (NGS) instruments. The company also indicated  an overhaul of its global manufacturing network and possible job cuts for the writedown.

Qiagen in an official statement said that Thierry Bernard, the head of the group’s molecular diagnostics business, would now take over as interim boss until a permanent CEO was found.
Shares plunged 22% to 22.82 euros, with the group losing close to 1.4 billion euros in market value, after already shedding about 17% over the previous three months.

A  stock analyst in New York who wish to remain anonymous commented “The fall from grace of Qiagen shares since June suggests that the market was already positioning for an unfavourable Q3, but the CEO’s departure will come as a surprise.” But the same analysts commented that the business nevertheless held the promise of attractive underlying growth.Prior to June , Qiagen was a real hot stock choice with many betting on it as a top stock to watch out for.

But a major slump in its Chinese business was what triggered its temporary setback.

Qiagen’s core work includes making diagnostics kits that test for a single genetic mutation to help decide on treatment. But in recent years the company has developed into a smaller NGS player, where a wider range or all genes are sequenced. As part of a 15-year collaboration deal with NGS pioneer Illumina, Qiagen will rely on its genetic diagnostic products running on its new partner’s hardware.

Schatz, who will become a special adviser to the supervisory board, had been with the company for 27 years. Since he started as finance chief in 1993, Qiagen has grown from US$2 million in annual revenues to US$1.6 billion in 2018.

Experts say that it is still a good deal to buy Qiagen stocks despite the current situation as the stocks are now cheap and that Qiagen is a resilient company and will shoot back up again especially since it had many products in the research and development phase which had good potential.