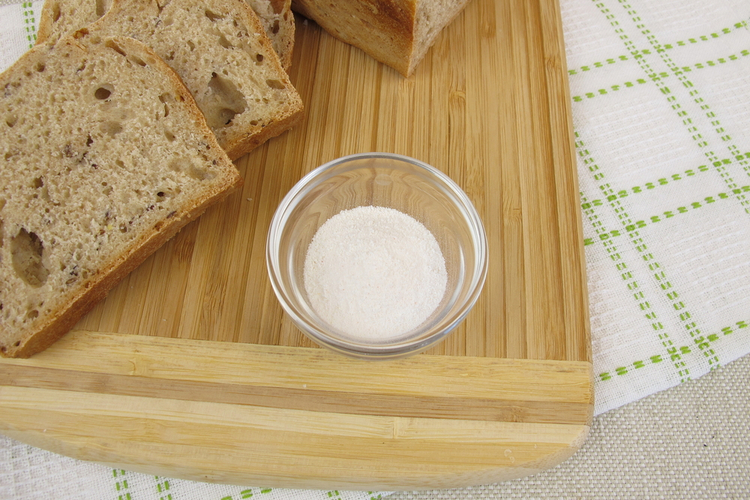 Proper food is a global trend. Many people are now carefully studying the properties of products used in food. And the more offensive happens when what is officially presented as “the most useful” in fact turns out to be quite different.

About the benefits of dietary fiber speak for a long time. They are good, first of all, for intestines and are naturally found in dried fruits and legumes, in whole grain cereals and vegetables. But marketing wars forced manufacturers to go further and as a result, many products and additives appeared that were specially enriched with “concentrated” dietary fiber. It is believed that such products are superior to “ordinary” – because they have a special concentrated benefit!

The role of such extracted fiber is usually purified inulin from chicory roots. The extract is a sweet white powder. Inulin in the form of powder is added to drinks, bran, dietary food substitutes, etc. In pharmacies one can find inulin in the form of capsules and tablets. By the way, it is inulin that is used as the basis for sugar substitutes .

A lot of research has been done proving the benefits of purified inulin. But experts from the University of Georgia and the University of Toledo have warned that adding it to processed foods can present an unpleasant surprise.

Initially, researchers tested whether a diet enriched with refined chicory root inulin can help fight obesity in mice. Although this diet really prevented obesity, some mice suddenly have jaundice. After six months, many of these rodents developed liver cancer.

Even the scientists themselves were surprised at this discovery. While they can not explain exactly how purified inulin provoked cancer. It is only known that in mice that developed liver cancer, even before the study was dysbacteriosis, which is a factor that increases the risk of liver cancer.

Although this study was conducted in mice, it has potential implications for human health. First, scientists say that the inclusion in the diet of products enriched with refined fibers, apparently, is not equivalent to the use of conventional legumes, cereals and vegetables. This is understandable, because inulin during extraction and processing slightly modifies its formula.

There is also an assumption that strengthening processed foods with refined fiber, despite some positive effects, can be dangerous for people with intestinal dysbiosis. The fact is that the processed products themselves increase dysbacteriosis. Therefore, their combination with refined inulin can become a combination that provokes liver cancer.