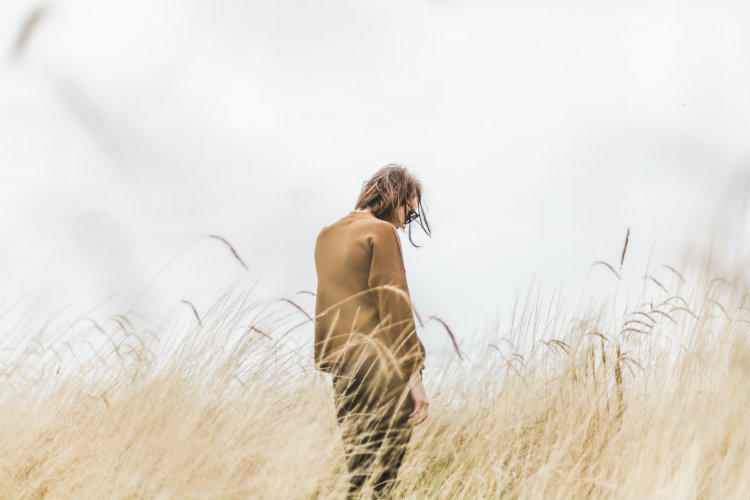 After actress Catherine Zeta-Jones was diagnosed with bipolar disorder, people began to talk about this disease more and more often. And this, psychologists believe, is very correct, since it is mood disorders that are considered to be a disease of the 21st century, while we know almost nothing about them. This material contains the most important information about bipolar disorder. What it is, how to avoid it and whether BAR can be completely cured.

Bipolar affective disorder (BAR, manic-depressive psychosis) is a mental disorder characterized by a change in manic and depressive states, mixed states, alternation of euphoria and depression. Mood swings in patients with BAR are more serious than those we face every day. In between, most people can lead a normal life, but when the symptoms worsen, without professional help it becomes almost impossible.

How does bipolar disorder manifest

Usually during a manic episode, a person suffering from bipolar disorder does something atypical for himself. So, he can spend money from all credit cards, impulsively quit work, or do not sleep for several days. The danger increases when it comes to sex, alcohol, drugs or gambling – in such situations it is difficult for a person with a mood disorder to stop, which can have serious health consequences.

The manic episode is traditionally followed by depression . At this time, a person carefully thinks about all that he managed to accomplish during the “attack”, and this, in turn, leads to self-flagellation, a sense of hopelessness and despair. Most often, these days, patients with bipolar disorder spend in bed.

Although research data is currently insufficient, some experts still suggest that bipolar disorder may be genetically predetermined. That is, the risk of bipolar disorder is higher in those people whose family members have suffered or are suffering from this disease.

However, a more common cause of BAR should be considered stressful situations. This could be a divorce or relationship breakdown, physical, sexual or emotional abuse, serious financial problems, and the death of a close family member. Symptoms of bipolar disorder are thought to be caused by changes in the balance of neurotransmitters in the brain (notably norepinephrine, serotonin, and dopamine).

How to recognize bipolar disorder

Recognizing the BAR at the initial stage is quite difficult, so only an expert can handle it. During the manic phase, for example, a person with bipolar disorder can be fun and charge others with positive energy. But over time, the bar progresses, and manic episodes become more extreme and unnatural.

Some people with bipolar disorder experience only mild mania, but are mostly depressed. That is why they are often mistakenly diagnosed as depression.

Can it be cured?

Yes, bipolar is treatable, but this treatment involves more than taking pills. After you have been officially diagnosed with BAR, you can and should take an active part in your own treatment.

First of all, share your thoughts about your close people – the support system is extremely important for recovery. In addition, review your lifestyle and try to build a regime in such a way that during the week you will always have time for walks in the fresh air and your favorite activity, it will be reading, embroidering or drawing.

Sleepless nights, caffeine, and alcohol can all aggravate a manic or depressive episode. Use schedules and reminders to eat right and minimize stress without forcing the brain to work with a vengeance. And do not be afraid to contact a psychotherapist, believing that conduct disorder is a “made-up” disease.

Experts point out that it is equally useful to study information about bar in the network, to have an idea not only about the features of the course of the disease, but also to get acquainted with the stories of those who have successfully coped with the disorder. And then everything will work out for you.

How to recognize depression: 6 non-obvious signs