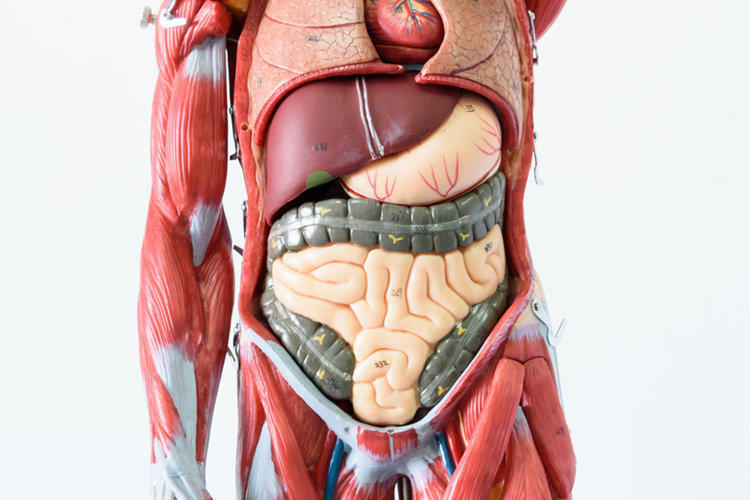 Man is an amazingly viable creature. Yes, he cannot grow a new head, like some other animals – but he can easily do without some important organs, and the absence of these organs will practically not prevent him from enjoying life. Here are seven organs that, as it turned out, are not so necessary.

This organ plays an important role in blood formation, the formation of bile, and performs some immune functions. However, it is the spleen that is most often removed as a result of abdominal injuries – it is located close to the ribs behind a thin “pocket” of tissue that is very easily damaged, which can lead to internal bleeding. When the spleen is removed, some of its functions are taken over by the liver, and with the rest, “help” is located all over the body lymphoid tissues.

This is, of course, an important organ, and it’s hard to imagine how a person’s nutrition process takes place without stomach , but, nevertheless, such a process is possible. If the stomach is removed due to injury or cancer, the esophagus is connected to the small intestine – and such people may well eat regular food (provided, of course, that the recovery process goes without disturbance).

And without the ovaries, and without the testes, people may well live happily ever after. It has been proven that removal of the ovaries does not affect the life span of a woman, and the removal of both testicles in a man, on the contrary, can lead to an increase in life expectancy (this effect was noted in several populations of people). Removal of the uterus also does not make a woman unviable.

The functions of this body are the absorption of water and electrolytes, as well as the accumulation of fecal matter. After the removal of the large intestine, in part or in full, many people are successfully rehabilitated, noticing some changes. True, they often have to observe the special diet .

This organ builds up bile, which the liver constantly produces. If at a particular time it is not necessary to split fats , the bile goes” to the warehouse “, and when the body needs help again in metabolic processes, the stocks of the gall bladder are connected. However, it is possible to live without it, as evidenced by tens of thousands of successful operations to remove the gallbladder every year.

This is the organ that is probably removed most often. Until recently, it was considered a rudiment, but now scientists believe that it may be a “reserve” of beneficial bacteria and helps to restore their population if the microflora has suffered for some reason. However, pathogenic bacteria that. In turn, can lead to inflammation. In this case, the appendix is ​​removed, and life without it is no different from living with it.

It’s, of course, difficult to live without kidneys, but it’s still possible, however, you’ll have to constantly be on dialysis. This seriously affects the quality of life, but a person may well thus additionally live another 16-18 years. With one kidney, it is possible to live a full life at all, which is proved by the experience of many donors .