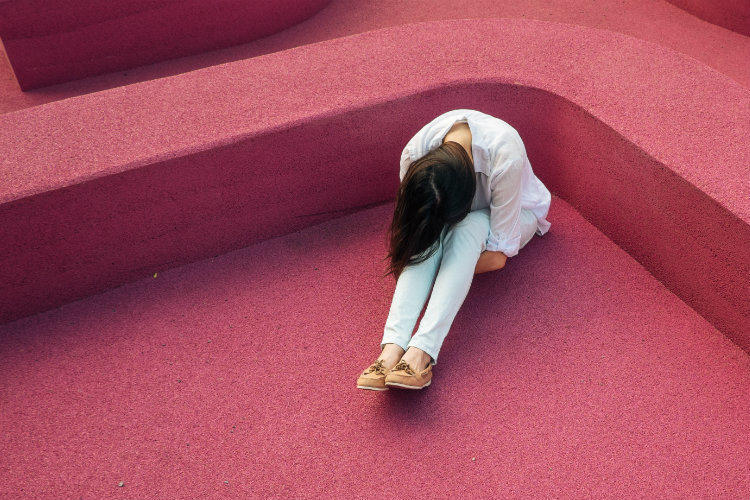 Let’s start with the main thing: schizophrenia is a serious mental disorder, which requires special analysis before confirming or, conversely, refuting it. And thus the list below in no case should not be perceived as the ultimate guide. But it is a way to see the changes that may happen to you or someone close to you in time to ask for help.

Excluding the age factor, schizophrenia affects all groups of the population, regardless of gender, race or social status. Distorted thinking and perception characterize this mental disorder. It usually starts to develop between 16 and 30 years.

Although the exact cause of the disorder is unknown, it is generally considered that genetic and environmental factors are responsible for developing of schizophrenia. Unfortunately, there is no way to prevent it. However, psychiatrists agree that earlier treatment will have a positive effect on the patient’s condition in both the short and long term. Medical Daily told about the five initial signs of schizophrenia that are important to keep in mind.

A person at risk may begin to avoid social interaction with family and friends, spending most of his time in isolation. Gradually, this affects the person’s schedule, so that he can also begin to miss training, work or other social activities, even if nothing like that had been noticed before. This includes the loss of interest in things that previously did not leave a person indifferent – a hobby, favorite TV shows and delicious food .

Problems with personal hygiene are one of the earliest signs of depression and schizophrenia. This is because with this kind of mental disorders, even actions that are primitive from the point of view of a healthy person are extremely difficult for a person with disorder. Doctors say that everything usually begins with the patient starting to take a bath, clean teeth or wash face very slowly, also gradually increasing intervals between these actions. This behavior usually associates with internal factors, such as apathy, emotional burnout and self-oblivion, but may also depend on the degree of social exclusion.

Or – another option – mystic, esoteric, supernatural. Medical literature has revealed a significant connection between religion and various aspects of schizophrenia. “Patients with schizophrenia tend to religious extremes and hallucinations. In addition, there is some evidence that religion is related to the level of psychopathology”, say the authors of a review that Indian Journal of Psychological Medicine published in 2014.

Experts believe this connection is developing due to paranoia and an ever-increasing separation from reality. And while at the first stage a person only slightly shifts from real life, over time he is able to completely immerse himself in thoughts of evil spirits, magic powers and mystical creatures.

Almost all patients with schizophrenia on early stages show certain movements or expressions, usually involuntary. Among them: too active mimicry, twitching of the corners of the mouth, slow blinking. Though it is important to understand that if active facial expressions were always peculiar to a person, then there is no problem in this. Only those cases matter when this facial expression suddenly became more active than ever before. Other physical manifestations, to which experts advise to pay attention, are a decrease in motor skills, the need for constant external stimulation and twitching of the limbs, resembling a tremor.

Hallucinations with schizophrenics can affect any of the five senses, but auditory hallucinations are the most common. In particular, more than 70% of patients with diagnosed schizophrenia talked about hearing voices. Such violations can lead to confused thoughts, loss of concentration and memory problems. Discontinuity of thinking also associates with hallucinations. It is a state when it seems to a person that not all the thoughts in his head belong to him.

Adult flatulence: how to treat an unpleasant disorder

Chest pain: how to distinguish heart pain from other pains