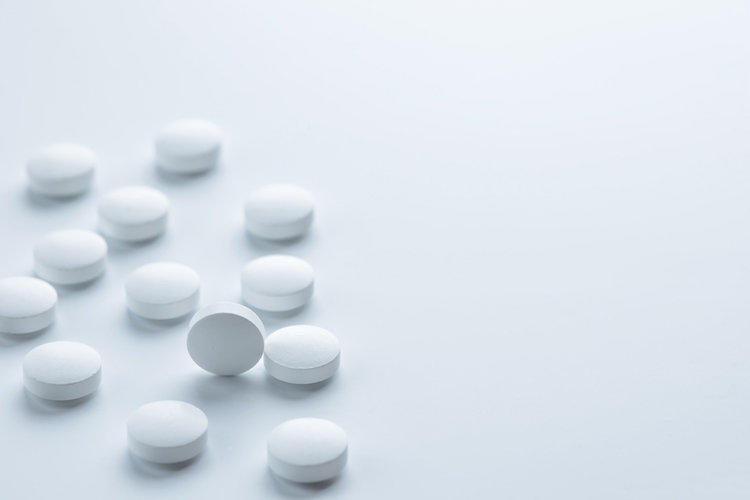 Mydocalm is a well-proven drug belonging to the group of centrally acting muscle relaxants. It is widely used in various diseases of the musculoskeletal system, nervous system, inflammatory diseases. The drug is available in various dosage forms. The effectiveness of Mydocalm has been proven in blind randomized trials using placebo.

Mydocalm description and principle of operation

The main active ingredient of Mydocalm is tolperisone hydrochloride. It is among the muscle relaxants. The main purpose of muscle relaxants is muscle relaxation and relieving muscle spasms of various natures. As you know, muscle spasms in various diseases, in particular, in osteochondrosis, are the cause of pain. Spasms can often be a defensive reaction of the body, for example, in case of displacement of the vertebrae and pinching of the nerves. However, cramps in this case not only hurt, but also interfere with the treatment of the disease. Muscle spasms can also occur in other diseases, such as cerebral circulation disorders, encephalopathies, injuries, hemorrhoids.

Unlike other muscle relaxants, the drug has a central effect. This means that Mydocalm has an effect directly on the brain, giving signals to its corresponding centers to reduce the degree of muscle tension.

The principle of action of Mydocalm is not fully established. However, it can be argued that the drug blocks the conduct of certain types of signals in the central nervous system, reduces its reflex activity, and also contributes to the improvement of local blood circulation. It has a slight anti-adrenergic and antispasmodic action. It does not affect the peripheral nervous system. In addition, Mydocalm has a local anesthetic effect.

Other beneficial effects of the drug:

Unlike other similar drugs, Mydocalm does not have a pronounced sedative effect and does not adversely affect the hematopoietic system. The drug does not affect the reaction rate, which means that it can be used in the treatment of people driving vehicles or complex mechanisms.

The highest concentration of the drug in the blood is observed in 30-60 minutes. After entering the body, the main component of the drug is almost completely metabolized. Metabolites are excreted by the kidneys.

Reviews of the drug are mostly positive. People who used it usually mark its high speed and effectiveness, the absence of side effects.

The drug is available in two basic forms – tablets and injection. Tablets have two main dosages – 50 and 150 mg. In addition to the main active ingredient – tolperisone hydrochloride, they also contain auxiliary substances:

In the solution, in addition to tolperisone, lidocaine is also present. The solution contains 100 mg of tolperisone hydrochloride and 2.5 mg of lidocaine per ml.

Mydocalm is a Hungarian-made drug manufactured by Gedeon Richter. Sometimes this drug is available under the trade name Mydocalm Richter. There is also a Russian version of the drug, manufactured under license. The shelf life of the drug is three years. Storage conditions – + 15-30ºС in a dry place. The drug is available on prescription. Structural analogues of Mydocalm are Tolizor and Tolperisone.

The scope of the drug is quite diverse. Since the main effect of the drug is aimed at reducing muscle tone and relieving its spasms, the drug is often used in cases when such problems occur. They can occur for two main reasons – either because of disturbances in the activity of the central nervous system, or because of disorders in the functioning of the musculoskeletal system. Among the diseases of the musculoskeletal system that can cause muscle spasms are:

Apply the drug and other types of cramps and cramps, including spasms of smooth muscles of internal organs.

Also, the drug is prescribed to patients undergoing recovery from injuries and orthopedic operations. In addition, it is recommended to prescribe the drug as one of the components in the complex therapy of obliterating vascular diseases:

Another direction of use of the drug is the treatment of diseases associated with the vascular innervation disorder – acrocyanosis, angioedema.

In addition, the drug is sometimes prescribed to children with problems with diction caused by spasm of the muscles of the larynx. Tolperisone is also effective in the treatment of diseases such as prostatitis, hemorrhoids. Sometimes Mydocalm is prescribed to women in the first trimester of pregnancy when a threat of miscarriage arises due to increased muscle tone of the uterus.

The drug has some contraindications. First of all, this is the age of up to a year – when taking pills, up to five years – with injections. Take the drug with caution during pregnancy and breastfeeding, as there is no evidence of the safety of the drug during these periods. You can not take the drug also in the event that the patient is prone to allergic reactions to its components, with myasthenia gravis.

Side effects when taking the drug are rare. However, they can occur, and this must be prepared.

The main side effects observed when taking the drug:

Rarely enough, anaphylactic shock can occur in a patient. Side effects usually occur with Mydocalm injections. In such a case, it makes sense to switch to tablet form of the drug. With increasing doses, side effects may also increase. Therefore, you can try to reduce the dose of the drug, then the unpleasant phenomena must pass.

In order to avoid allergic reactions, intravenous administration is desirable to produce a drip, rather than a jet method. You should also take into account the fact that the ampoules, in addition to tolperisone, contain lidocaine, which can also have a number of side effects.

Interaction with other substances and medicines

In most cases, Mydocalm is well combined with other medicines. Some substances, such as clonidine, general anesthetics, while taking it with the drug, enhance its effect. Tolperisone enhances the effect of niflumic acid.

Typically, the required dose, regimen and duration of the course is determined by the doctor depending on the type of disease and its severity. As a rule, the daily dose is 150 mg. First, according to the instructions, adults are prescribed 50 mg 2-3 times a day, then an increase in the dose of Mydocalm to 150 mg 2-3 times a day is possible.

Children are prescribed a daily dose based on body weight. At the age of one to 6 years, it is 5 mg / kg, at the age of 7-14 years – 3 mg / kg. The daily dose of tolperisone should be divided into 3 doses.

Cases of drug overdose occur in clinical practice infrequently. Symptoms of overdose may be cerebral activity disorders, dysfunction of the respiratory center (shortness of breath), convulsions. There is no specific antidote. In the case of Mydocalm overdose, standard gastric lavage procedures, enterosorbent taking, symptomatic treatment are carried out. If an overdose occurred at home, you must call a doctor.