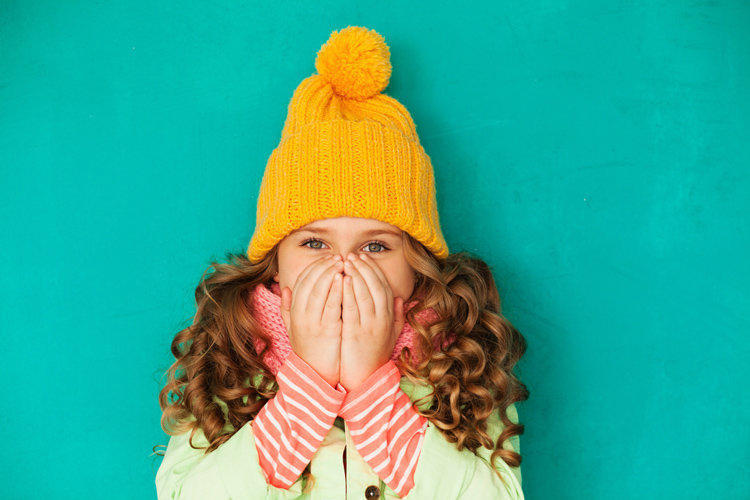 There are not many time-tested cough medicines on the market, and one of them is Mukaltin. This product contains mainly herbal ingredients and because of this it can be successfully used to treat cough in adults and children.

Mukaltin is one of the most effective anti-cough remedies. This well-proven drug has been used for more than a decade. The main components of the drug obtained from the medicinal plant – Althea.

Althaea officinalis – herb growing in Eurasia, which has long been used in traditional medicine. Its individual parts, the flowers and the root, are abundantly supplied with compounds with anti-inflammatory, expectorant and enveloping properties. Althaea is used not only for respiratory diseases, but also for ulcers, gastritis and colitis, kidney and bladder diseases.

To obtain medicinal raw materials, the plant root is used, which contains many healthy substances:

These components, primarily polysaccharides, have a complex therapeutic effect on the bronchial mucosa. In particular, they are:

The timely withdrawal of sputum avoids the occurrence of secondary infections in the lower respiratory tract, because it is an excellent breeding ground for bacteria.

The formation of a film on the surface of the mucous membrane also favors the long-term effects of other drugs. In particular, Althea drugs can be combined with other expectorant and mucolytic drugs.

Also, the drug contains some other substances that alleviate the condition of the patient suffering from coughing. In particular, it is sodium bicarbonate (0.087 g), which has antitussive and secretolytic effect, and tartaric acid (0.16 g), which also has expectorant properties.

Cough is a reflex process designed to remove extraneous substances from the lower respiratory tract. Despite the fact that the cough is good for the body with inflammation of the respiratory organs, it causes a lot of trouble for patients. Especially if the cough is unproductive, that is, it is not accompanied by the purification of the bronchi from impurities.

A special feature of Mukaltin is that it can be used for both dry, unproductive coughs and wet coughs, in which sputum discharge is observed. In the first case, the cough due to the use of the drug should turn into productive, and in the second, the drug can soften the cough. Mukaltin can be used for chronic coughing and exacerbation of cough syndrome.

The drug is indicated for diseases accompanied by a strong cough:

It should, however, be remembered that Mukaltin does not eliminate the causes of cough, such as a bacterial infection, but only facilitates its manifestation.

Reviews about the medication are mostly positive. Although now in pharmacies you can find a lot of cough medicine from a new generation, however, the natural herbal composition of the drug and its wide capabilities still have many fans.

Mukaltin is available in the form of soluble tablets with a dosage of 50 mg by various companies – Russian, Ukrainian and Kazakhstanian. There are packs of 10, 20, 30, 50 and 100 tablets. The composition of the additional components of the drug may differ from different manufacturers, but it always contains an extract of medicinal althea. Also in pharmacies can be found suspension (cough syrup) with raw material Althea drug in the composition. Althea syrup is supplied in 125 ml bottles. Structural analogues of the drug are Mukaltin Forte and Mukaltin Lect. Mukaltin Forte is a chewable tablet with added vitamin C. All dosage forms and drug analogues are dispensed over the counter in pharmacies.

Mukaltin differs in an affordable price and will suit patients with different levels of wealth. As for other herbal remedies for cough, among such a category of medicines doctors recommend such names as Dr. Mom, BronhoSan, Herbion, Pektussin.

Mukaltin contraindications and side effects

Mukaltin is well tolerated. It is not addictive, local irritation. Allergic reactions, such as itchy skin, urticaria, etc., associated with the drug are rare. Sometimes when taking the drug may occur such side effects as headache, fever, heartburn, nausea. In some diseases, the drug is contraindicated, for example, gastritis, gastroduodenitis, gastric ulcer and duodenal ulcer, thrombophlebitis. You also can not take Mukaltin with phenylketonuria in history, diabetes. Mukaltin in pill form is not prescribed to children younger than a year, and children younger than two years old are prescribed with caution.

The instructions for use are given to the patient by a general practitioner. In most cases, the dosage for adults is 50-100 mg three to four times a day. The duration of the course of treatment depends on the length of the period during which the patient suffers from coughing. The usual duration of treatment with Mukaltin is 1-2 weeks. In some cases, it can reach several months.

One should not expect an instant effect from the drug, as a rule, it begins to act after some time, after accumulation of active substances in the body.

According to the instructions, the pill should be taken outside of meals, preferably within an hour or half an hour before meals. It must be kept in the mouth until it is completely absorbed.

You can also dissolve the daily dose of Mukaltin tablets in 500 ml water and take it throughout the day. If the pill needs to be given to a child, then it can be dissolved in a third glass of water, juice or fruit drink. It is best to do this in a sweet liquid, as Mukaltin does not have a very pleasant taste.

Medicinal Althea syrup is taken as follows. Children under 12 years old give 5 ml of the drug, diluted in a tablespoon of water three times a day after meals. Adults and children over 12 years old can take up to 20 ml of syrup.

It should be borne in mind that the treatment of cough with expectorant drugs like Mukaltin is incompatible with the treatment of drugs acting on the cough center, such as Codeine. This is due to the fact that antitussive drugs will prevent the release of sputum from the respiratory tract. Using the drug simultaneously with Bromhexine, on the contrary, enhances its effect.