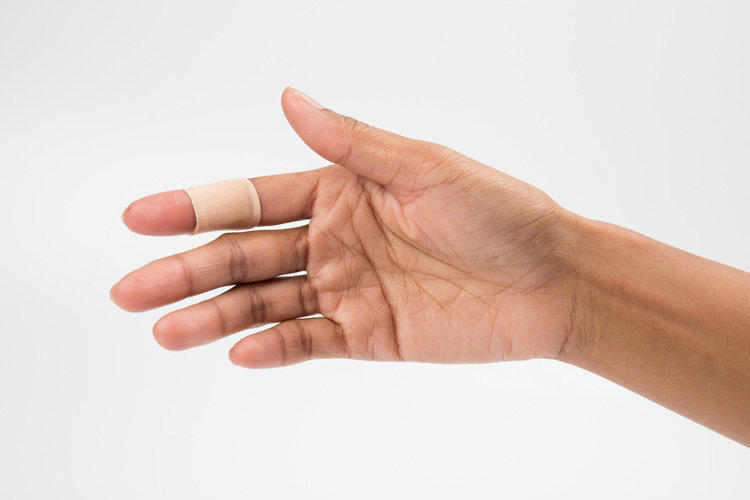 Miramistin is an antiseptic that has been developed in our country and is able to fight against various microorganisms, including bacteria, fungi, and protozoa. Also, the drug is able to stimulate the immune system. Miramistin is included in the drug registries of most countries and is sold in pharmacies without a prescription.

The active substance is benzyldimethyl [3- (myristoylamino) propyl] ammonium chloride, belonging to the category of surface-active substances (surfactants). The compound was developed in the late 1970s in the Soviet Union. It was supposed to be used for disinfecting spacecraft during long flights. However, in the early 1990s, the drug became available to the consumers in Russia and other countries.

The mechanism of the antiseptic effect of a substance is based on the fact that it affects the lipid walls of microorganism cells. In this case, the permeability of the walls is broken and the microbes die. The drug is not toxic to the cells of the human body.

Immunostimulating action is associated with the ability of the drug to increase the activity of phagocytes and macrophages.

The positive effect on wound healing is due to the fact that Miramistin can serve as an absorbent to remove pus and fluid that occurs during inflammation of wounds. This tool does not irritate healthy tissue and does not interfere with the growth of new tissues.

The drug is active against both gram-positive and gram-negative bacteria, bacteria that form spores, and pathogens of sexually transmitted diseases, such as syphilis and gonorrhea. Able to successfully fight nosocomial bacteria strains resistant to a wide range of antibiotics. In this case, the drug is most effective against gram-positive bacteria – streptococci and staphylococci. He also shows activity against fungi – dermatophytes, actinomycetes, pathogenic yeast fungi. There is reason to believe that it is active against various viruses – the herpes virus and HIV. This is indicated by some studies.

One of the beneficial qualities of Miramistin is that, when used externally, it does not penetrate the skin. This means that it does not enter the circulatory system and does not accumulate in the body.

There are only two forms of the drug – spray solution and ointment. Miramistin in the form of cream, gel and tablets is not available.

Also contained in the ointment:

It is used to disinfect tissues, skin and mucous membranes located on the surface, as well as to prevent their infection with pathogens.

The scope of the drug is quite wide. It is used in the following areas of medicine:

Diseases in which Miramistin is used:

Ointment Miramistin is recommended for the treatment of streptoderma, staphylodermia, mycoses of the skin and mucous membranes. It is also used as one of the remedies for treating skin lesions, wounds and burns.

Contrary to popular belief, Miramistin is not very effective for hemorrhoids. It can only be used in the treatment of complications associated with this disease – for example, cracks in the anus. However, it does not affect the main cause of the disease – varicose veins. Also, he is not able to remove pain, which is accompanied by hemorrhoids.

Both ointment and spray are used for children, especially in the treatment of infections of the upper respiratory tract. However, it is not recommended to use the drug for children under 3 years of age.

In urethritis and urethroprostatitis, 5 ml of solution is injected inside the urethra.

For the prevention of sexually transmitted diseases for women, up to 10 ml of the solution is injected into the vagina, for men – 1 ml into the urethra. This procedure should be carried out no later than two hours after sexual intercourse.

To treat otitis, inject 2 ml of solution into the ear canal. You can also bury two drops of the drug in the passage 2-3 times a day.

For various types of respiratory diseases – pharyngitis, tonsillitis, sinusitis, it is recommended to gargle with a solution. It is recommended to use 10-15 ml of solution for one rinse, the procedure should be carried out six times a day. Also, in case of respiratory diseases, treatment of cough can be inhaled with a solution. For this, the most suitable device for inhalation is a nebulizer. Inhalation should be done 3 times a day. For one inhalation, 4 ml of solution is needed.

The drug can be used to treat a cold. To do this, it is recommended to bury it in the nose. However, it should be borne in mind that the drug may irritate the nasopharyngeal mucosa.

Instructions for using spray for colds

In case of diseases of the upper respiratory tract, it is also recommended to irrigate the oral cavity using a nozzle. To make a spray bottle, you need to remove the cap from the bottle, attach the nozzle to the bottle and activate it by pressing. One click releases 3-5 ml of solution. This procedure should be done in acute pharyngitis or exacerbation of chronic tonsillitis.

Children 3-6 years old do the procedure with one click on the nozzle, children 7-14 years old – with two taps, children over 14 years old and adults – with 3-4 taps. The procedure should be carried out 3-4 times a day. The duration of the course is 4-10 days and depends on the severity of the disease.

It is best to begin treatment when the infection has not yet spread – in this case, it will be most effective.

Instructions for use ointment

When treating burns and wounds, the ointment should be applied with a thin layer on the surface of the wound or burned skin area. Cover the wound with a bandage. Apply the ointment is recommended once a day.

In the treatment of deep infections, Miramistin therapy should be combined with the use of antibiotics.

When treating skin diseases such as ringworm, ointment is applied to the affected area twice a day and covered with a gauze bandage. However, drug therapy must be accompanied by the use of antifungal agents.

The drug is considered relatively safe. The main contraindication is individual intolerance to the main component of the drug. An ointment may also show intolerance to its auxiliary components.

It is worth noting that the drug is used relatively recently and therefore has not yet accumulated sufficient information indicating its side effects and the degree of safety. Therefore, it is not recommended to use Miramistin during pregnancy and breastfeeding. If there is an acute need for the use of the drug during these periods, the treatment should be carried out after consulting a general practitioner.

The same can be said about the use of Miramistin for treating children. To date, there is no sufficient evidence base on the safety of the drug for children. Therefore, the manufacturer does not recommend using it for the treatment of children under 3 years. If such a need arises, then in this case it is best to consult a pediatrician.

Unfortunately, the instructions for use of Miramistin do not describe the possible consequences of the drug entering the digestive tract. But when rinsing the throat with this tool it is inevitable. It is clear that an adult will not intentionally swallow the medicine, but when using it as a child, a similar situation may occur. And this is another reason why using Miramistin for children can be unsafe.

Side effects and interactions with other substances

Side effects of the drug a little. Sometimes, when applied to the skin, burning may occur. However, this phenomenon usually passes quickly. It may not be a reason to discontinue the drug. Avoid contact with eyes. Okomistin drops containing the same active ingredient are available for the treatment of eye diseases.

Negative interactions with other drugs in Miramistin not detected. With the simultaneous use of other antibiotics Miramistin can enhance their effect. Anionic surfactants (soap solutions) can reduce the effect of the drug.

Structural analogues of the drug at the moment a bit. This is:

Among the agents that have a different composition, chlorhexidine is very close in action and spectrum of application to Miramistin. The price of Miramistin is higher, but it has fewer contraindications. In addition, Miramistin is not so long used in clinical practice, which means that fewer microorganisms have managed to develop resistance to it.