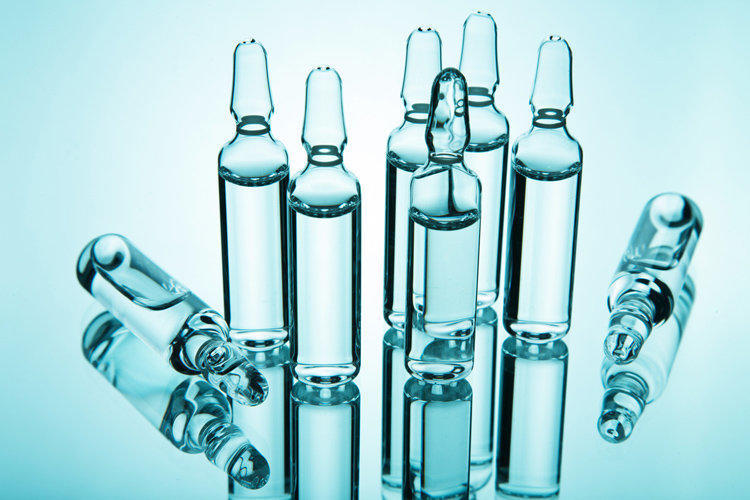 Mexidol is a drug made from ethyl methyl hydroxypyridine succinate. This substance is a membrane protector – a drug to protect the body cells from various kinds of effects, including the destruction of free radicals. In addition to this function, Mexidol also has the following effects:

The main directions of the drug on the human body due to the effectiveness of its active ingredient – ethylmethylhydroxypyridine succinate. Mexidol demonstrates effectiveness in normalizing the oxygen supply of tissues and the processes of its assimilation, improving memory processes, reducing the harm from ingestion of toxins (often alcohol) in the body, increasing resistance to problems associated with oxygen-dependent pathologies.

In addition, the positive effect of Mexidol on changes in atherosclerotic vessels, problems with cerebral hemodynamics and platelet sticking has been proven.

The drug is available in three forms:

Mexidol is prescribed for the following groups of pathologies:

Mexidol Instructions for Use

The dosage of the drug and the choice of the form of release of Mexidol depends on the disease in the therapy of which it is applied. As a table, we consider the approximate tactics of using Mexidol in the main pathologies, since the final doses and duration of treatment are determined solely by the doctor, based on the nature of the disease, the condition and the individual characteristics of the patient.

For the dropper, injectable water is used as a solvent for Mexidol. The rate of drip is 60 drops / m, the duration of the jet – up to seven minutes. In most cases, the use of Mexidol, its reception ends with a slow decrease in dose until complete cessation of use.

Probable side effects from taking Mexidol

It is believed that this drug is quite well accepted by the body of almost all categories of patients. Rarely, Mexidol therapy may be accompanied by the following adverse effects:

In general, Mexidol is a drug with extremely low toxicity that does not affect motor and coordination activity. Even taking large doses of Mexidol does not manifest additional side effects.

Mexidol is not prescribed in the following cases:

Ethylmethylhydroxypyridine succinate, in addition to the name Mexidol, is found in pharmacies under a variety of commercial names: Mexico, Mefifil, Meksidant. In terms of its chemical structure, this entire series is absolutely identical drugs, which, in addition to the composition, are the same in both the dosage forms and dosages. The only difference is the pathologies in which each of them is predominantly assigned. But there is no substantiated confirmation of such a distribution.

As for other drugs with similar pharmacological action, here in pharmacies are most often found:

Glycine: instructions for use for adults and children, indications, composition