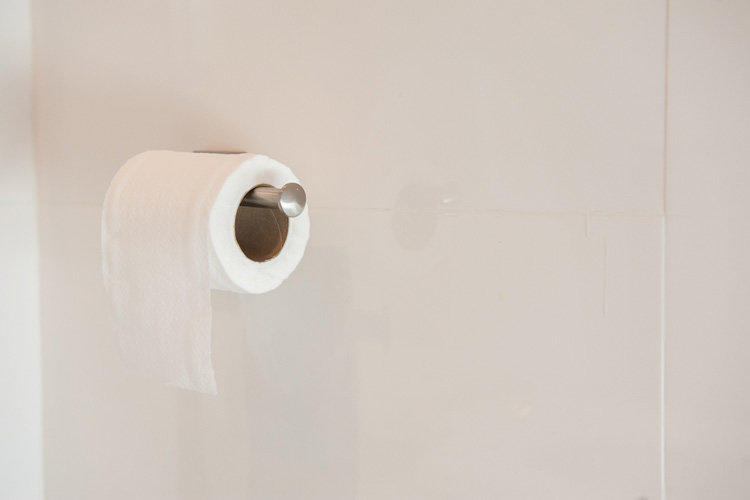 Many people at least once in their lives faced the symptoms of such an unpleasant state as dysbacteriosis. Fortunately, in most cases, this disease is not so difficult to cure, because there are many probiotics on the market, among which Linex also applies.

As you know, not all bacteria that live in the human body are harmful. There are also useful types of microorganisms that have a favorable symbiotic relationship with a person. First of all, it refers to the bacteria of the intestinal microflora. These bacteria feed on the substances entering the intestine, producing at the same time the organic acids, amino acids and vitamins that a person needs. In addition, beneficial bacteria displace many harmful microorganisms, creating a protective layer on the surface of the intestinal mucosa and producing substances that suppress their reproduction. So useful intestinal microflora prevents dangerous infectious diseases.

However, in many cases, the number of intestinal microorganisms can decrease, which leads to a weakening of human immunity. For example, such a situation may arise due to the use of antibiotics.

Probiotics are designed to restore microflora numbers. They contain some useful bacteria grown in the laboratory. As a rule, it is bifidobacteria and lactobacilli. They are in the preparation in an inactivated state (in dried form). Once in the familiar environment of the intestine, these bacteria come to life and begin to multiply rapidly, thereby restoring the intestinal microflora.

Forms of release and composition

There are three main types of the drug:

In Linex, bacteria are enclosed in a gelatin capsule. This form is more suitable for adults.

The Linex preparation contains lebenin powder, consisting of three types of bacteria belonging to the genera of lactobacteria, bifidobacteria and enterococci. These microbes in the normal state are present in the intestinal tract of healthy people and, above all, children. They do not have pathogenic activity. The mass of microorganisms of each species is 300 mg.

Linex Forte consists of two types of bacteria related to lacto-and bifidobacteria. They are also enclosed in capsules. In addition to bacteria, the drug contains inulin, fructose, sucrose, glucose, cellulose, and some other components.

Linex for children is composed of only bifidobacteria. The drug is contained in special sachets weighing 1.5 g. Linex sachet is very convenient for treating dysbiosis of young children.

What Linex helps from

The main indications for use Linex – obvious signs of dysbiosis. These include diarrhea, constipation, dyspepsia, bloating, flatulence, nausea, belching, pain in the lower abdomen. Often dysbacteriosis can be accompanied by a rash on the skin. Linex can be taken simultaneously with antibiotics, which allows you to compensate for the lack of beneficial microflora that died as a result of the action of these drugs.

Here the relevant question arises: can Linex be used for the treatment of intestinal infections caused by pathogenic microbes, as well as food poisoning? It should be remembered that Linex is active only in the intestines, and not in the stomach. It has no direct effect on pathogenic microorganisms and does not have an absorbent effect. Therefore, in the treatment of bacterial infections of the gastrointestinal tract and food poisoning, the drug can only be used as an adjuvant.

Linex has several contraindications, since it contains only natural ingredients. Both newborn babies and pregnant women can take it. The drug is contraindicated only in case of intolerance to substances that are part of Lebenin and the capsule shell. Linex has no interactions with other drugs. This is natural because its components do not enter the blood plasma, but settle on the walls of the intestine.

The medicine should be taken after meals. The capsule is swallowed, washed down with plenty of liquid. When taking capsules in children, it may be difficult to swallow the drug. If there is such a problem, you can open the capsule, and pour the powder directly into the spoon. So that the powder does not crumble, it is better to mix it with a liquid. The recommended dosage depends on the age and type of the drug.

Method of use for Linex Forte:

When using Linex bags for children, they need to be opened, pour the powder into a cool or moderately warm liquid (up to +35 ° C) and drink.

The duration of treatment depends on the cause of dysbiosis. In most cases, treatment can be completed after stool has been restored and the unpleasant symptoms of bowel disorder disappear. However, if there is no improvement within three days, then you should stop taking the drug and consult a doctor.

It is not recommended to take Linex at the same time with hot liquids and alcohol.