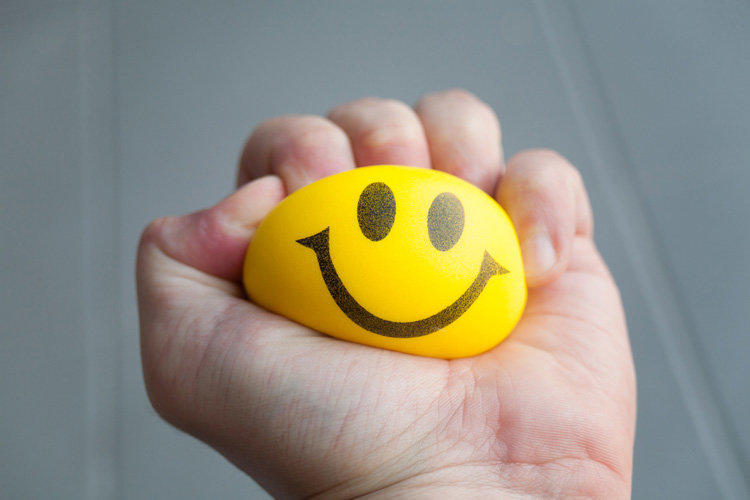 Glycine is used to increase brain activity. Recently, many drugs have appeared in pharmacies that contain it. Most of them are affordable. But the question arises, are drugs with glycine as useful as manufacturers claim?

What does Glycine help from?

Glycine is always present in your body, even if you have never taken it, do not know what it is for, and do not even know what it is. Another name for the substance is amino acetic acid. It belongs to the class of amino acids and is produced by the human body, being among the 20 essential amino acids necessary for normal development and functioning. This amino acid has many important functions in the body, primarily in the nervous system.

The parasympathetic nervous system, which works in a state of rest, is responsible for the many functions of the body. However, the activity of the sympathetic nervous system, which is activated under stress, is also important. Modern people are increasingly subject to stress – this is due to the rhythm of life – many of us are in a hurry, running, experiencing on various occasions. Such a life leads to stress, decreased concentration and mental performance, poor memory, poor sleep.

Glycine was designed to solve these problems. It has the properties of a neurotransmitter and is part of the proteins responsible for the processes of inhibition in the nervous system. Also, this amino acid has alpha-adrenergic blocking, antioxidant and anti-toxic effects. Glycine is also found in many foods, such as nuts and eggs.

What can glycine protect against:

In addition, the medicine can be used as one of the means for the complex therapy of such diseases as:

It should be borne in mind that scientific evidence of the serious effect of glycine when used as a means of improving mental performance in healthy people does not exist. And this is understandable, because since the substance is synthesized in the body, healthy nerve cells do not need extra amino acids. But in case when the tissues of the nervous system are damaged, the level of substance in the body is not enough. The benefits of amino acids in various cases of brain damage is undeniable. In particular, glycine is important for children, especially infants with postpartum trauma, which negatively affected the work of the nervous system. There are also studies proving the improvement of sleep as a result of taking glycine preparations. However, in any case, taking medication in moderate doses will not harm the body, because this substance is used even as a food additive (as a sweetener).

Glycine is available in pill form. The recommended method of application is resorption under the tongue. A pill has a sweetish taste (hence its name – “glycis” in Greek means “sweet”), and therefore children take it with pleasure. It is not necessary to wash down the pill with water. The effectiveness of glycine does not depend on food intake. The shelf life when stored at a temperature not exceeding +25 ºС is 3 years.

The composition of the drug, in addition to the actual amino acids, includes excipients: 1 mg of methylcellulose, 1 mg of magnesium stearate. The mass of the active substance is 100 mg.

Preparations are also produced, which include vitamins of group B – B1, B6 and B12, as well as tablets with a different dosage.

Glycine has its analogues, but it is all the same drug with other names – Glycine Forte Evalar (300 and 600 mg tablets), Glycine-Canon (1000 mg tablets), Glycine-Bio, Glycine Active, Glycine Vis (300 mg capsules). As part of Glycine Forte Evalar and Glycine Vis, there are also B vitamins, which are designed to enhance the beneficial effects of amino acids on nervous activity. In addition, these products, like Glycine Active, do not belong to medicines, but to bio-additives.

Other nootropic drugs, such as tryptophan, fenotropil, piracetam, glutamic acid, mexidol, etc., can also be considered as indirect analogues of glycine. However, the mechanism of their action is somewhat different and in most cases they cannot replace glycine.

A doctor may prescribe glycine in the following cases:

Contraindications and side effects of Glycine

Glycine has almost no contraindications. It can be administered to infants, adults and the elderly. The drug is allowed during pregnancy and lactation. The most serious contraindication is individual intolerance to the substances that make up the tablet.

The drug also has few side effects. Rare side effects – lethargy, weakness, drowsiness, low pressure. Therefore, it should be taken with caution by people with arterial hypotension. The effect of the drug on the concentration of attention and the speed of psychomotor reactions was not detected.

Because glycine is a natural substance for the body, it does not accumulate in the tissues, but quickly splits and is eliminated from the body. Of the interactions with other drugs, the weakening of the action of neuroleptics, antidepressants, sleeping pills and anticonvulsants should be noted. In pharmacies, the drug is available without a prescription.

Instructions for use for adults

When prescribing the medication, the doctor gives instructions for use, suitable for each case. The recommended dose depends on the disease.

In the treatment of brain lesions with glycine preparations, the dosage is the same. Course duration is 2 weeks, but can be extended to 1 month.

For sleep disorders, it is recommended to take a pill half an hour before sleep.

For drug, alcohol, toxic encephalopathy – 2-3 tablets per day for a month.

When decreased perfomance and deviant behavior in children, should usually be taken 2-3 tablets of 100 mg 2-3 times a day. Course duration is 2-4 weeks.

Glycine should be given to children under 3 years old in half dose (50 mg instead of 100).

If the medication is needed for an infant who cannot take a pill, it is given to the mother, and the amino acid enters the children’s body through breast milk.