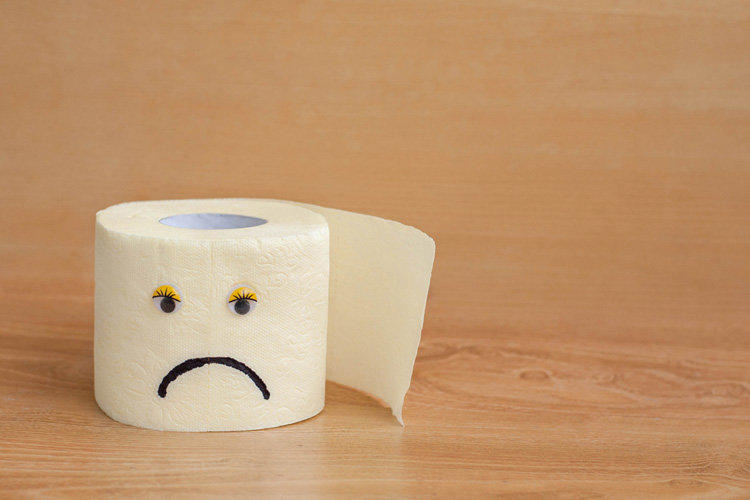 Constipation is a rather controversial condition of the body, despite the fact that from 30 to 50 percent of the adult population and from 5 to 20 percent of children face this problem. The World Health Organization considers delayed, difficult or insufficient defecation a disease, as evidenced by the “International Statistical Classifier of Diseases and Health Problems”.

At the same time, international gastroenterological organizations and associations designate constipation as a symptom of various diseases. The same position is typical for domestic medicine. The classification of problems with defecation as a symptom determines the nature of their elimination: in gastroenterology, the main step in the fight against constipation is to eliminate the causes of their occurrence. But along with this, in most cases, a quick and effective therapy is needed, aimed at normalizing the stool, which is carried out with the help of medicines belonging to a large group – laxatives.

Laxatives are medicines that are used exclusively to combat constipation. Generally, the mechanism of their action can be divided into two directions:

The history of the development of laxative drugs began with herbal remedies, which included antraglycosides. Over time, salt and synthetic preparations were created, which were not always distinguished by their effectiveness and safety of use. But now pharmacology has gone far ahead, enemas, syrups and pills for constipation have become more sophisticated and we will look at them in as much detail as possible.

According to the international drug classification system, laxatives are divided into six groups:

Consider each of the groups in more detail.

Other laxatives include mainly combination drugs. Their characteristics, indications and contraindications, as well as the list of side effects depend on the components that are part of each specific drug. The most common pills for constipation in this group:

Quite often, people believe that laxative medicines for constipation are absolutely harmless and easy to use, and prescribe them to themselves without consulting a doctor. This is fundamentally wrong. Most laxatives have a significant list of contraindications, not taking into account that a person puts himself at serious risk.
In addition, the use of drugs for constipation is often addictive, so modern medical protocols involve the combination of various laxatives with a short period of use of each of them.

When choosing a remedy for constipation, you need to remember that microclysters and suppositories will bring the fastest possible effect, and chronic constipation is best dealt with using prebiotics, which are most often found in the form of tablets for constipation. In addition to the normalization of the stool, they stimulate the bowels and have a positive effect on the microflora, with virtually no contraindications.

Use laxatives before bedtime. Most of the drugs in this area begin to act after 6-12 hours, so that in the morning the expected effect will be observed. In addition, after taking laxatives, it is worth planning your time in such a way as to stay at home during the day. This will avoid many unpleasant situations.

Considering the types of laxative drugs can be noted that many of them are based on herbal ingredients that have laxative functions. They are widely used in traditional medicine for constipation.
There are also a number of effective folk methods of preventing and combating constipation, which are very easy to use, do not require any complex components and are an important part of a healthy lifestyle. Consider them:

But the main thing with constipation is the elimination of the reason for which the work of the intestine was disrupted. Having correctly identified the prerequisites and getting rid of them, constipation will pass without a trace, and you will forget about this problem for a long time.

Amoxiclav: instructions for use