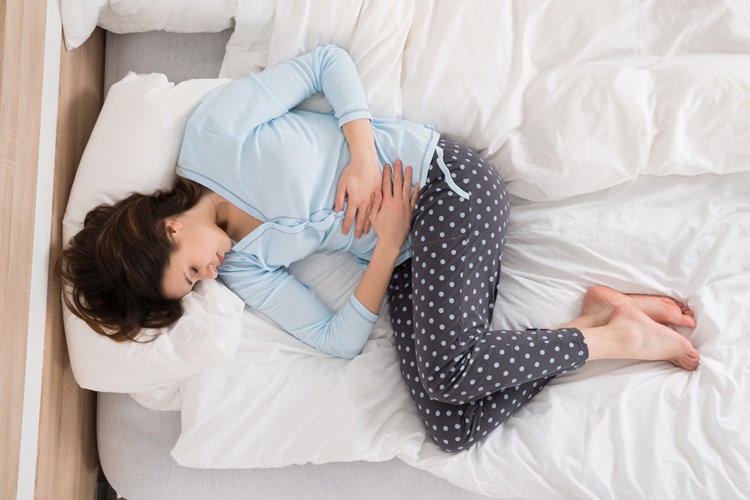 Enterofuril is a popular antibacterial drug used for disorders of the gastrointestinal tract, such as diarrhea and indigestion caused by bacterial infections. Diarrhea is especially dangerous for children because it is accompanied by the removal of fluids and minerals from the body and leads to dehydration.

The tool has a high degree of safety, efficiency and has a minimal amount of side effects. The drug is based on nifuroxazide – a substance belonging to the number of 5-nitrofuran derivatives. This is a broad spectrum bactericidal drug. When released into the intestine, the active substance penetrates into the bacteria and interferes with their vital activity. In low and medium concentrations, the substance has a bacteriostatic action, disrupting the synthesis of the enzyme dehydrogenase in microorganisms. Due to this, the synthesis of certain proteins is stopped, and microbes cease to multiply. In high concentrations, the substance destroys the cell membranes of bacteria, and they die. The substance also has the ability to inhibit the production of toxins by bacteria and stimulate the activity of phagocytes – special cells of the immune system that fight infection.

A positive feature of the tool is that it acts extremely selectively, attacking only harmful microorganisms, and does not affect the beneficial microflora. By this, the medicine favorably differs from many antibiotics, which arrange total terror in the intestines, destroying all bacteria, both good and bad. But the saprophytic intestinal microflora plays an important role in the digestive process. As a result, it is difficult to restore it by taking probiotic preparations.

The list of microorganisms that Enterofuril affects is quite impressive. Among them are gram-positive and gram-negative bacteria:

Moreover, practice shows that bacteria are unable to develop resistance to the drug.

Another advantage of Enterofuril is that it practically does not penetrate into the blood and carries out its activities exclusively in the intestines. The drug is eliminated from the body along with feces.

This feature directly implies several other advantages of the tool. First, the drug does not penetrate the placental barrier, and also does not pass into breast milk. Secondly, Enterofuril is suitable for use for children in the treatment of intestinal infections and dysbacteriosis. Only children under 1 month cannot take Enterofuril. It is undesirable to give children up to 7 years old the drug in an encapsulated form. In this case, there is a special suspension for children.

Enterofuril is supplied in two dosage forms – suspension and capsules. The contents of the capsules is a yellow powder. Suspension – liquid, also painted in yellow.

Enterofuril has several analogs containing the same active ingredient. These include:

Enterofuril suspension (syrup) is intended for use by children. The suspension is sold in bottles supplied with a plastic measuring spoon, so that the drug is convenient to give to children.

The composition of the suspension:

You can usually find Enterofuril 200 mg capsules, but there are also capsules with a dosage of 100 mg.

Before using Enterofuril, you should read the instructions for use.

The usual dosage for ingesting capsules is 200 mg per day in 4 divided doses.

Treatment needs to continue until diarrhea disappears. The last reception is carried out no later than 12 hours after the last chair. The treatment period should not exceed a week.

It should be noted that sucrose is part of the capsules and syrup, so the drug is not suitable for patients with diabetes.

Contraindications of the drug include both individual intolerance of the active substance and excipients, and signs of helminthic invasion in a patient.

Side effects are rare. First of all, it is an allergic reaction to the components of the drug. Also, nausea, vomiting, and headache are occasionally encountered.

Drug overdose is also rare. However, if this happened, you should wash the stomach and take sorbents.

Due to the lack of absorption into the blood, Enterofuril does not interact with other medications. The exception is alcohol and alcohol-containing drugs, so taking them simultaneously with the medicine is not recommended. Also, do not simultaneously with the course of treatment to swallow sorbents like Smekta or activated carbon, because they neutralize the effect of the drug.

Some people wonder whether it is possible to take enterofuril with viral infections, for example, with rotavirus infection? This is not recommended because the drug acts only on bacteria, and it is powerless against viruses.

How to take Enterofuril during pregnancy

Although Enterofuril does not penetrate the fetus, doctors still prescribe Enterofuril during pregnancy with caution, because there is still insufficient evidence of its complete safety. If there is a need to take the drug, it is recommended to consult a doctor for advice.