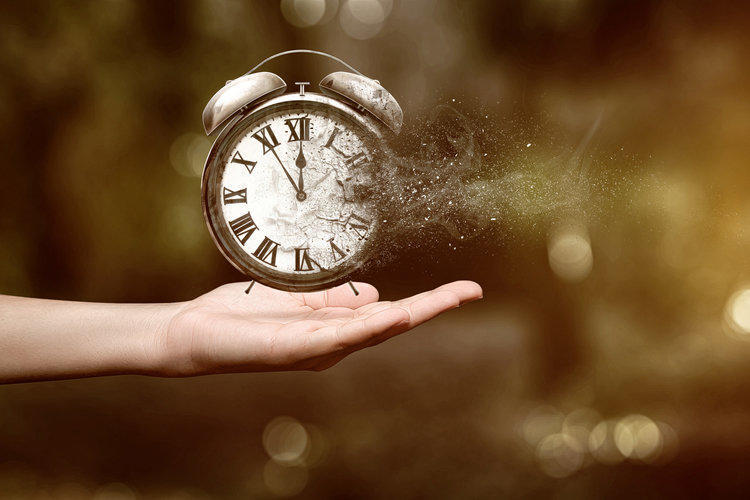 Many people are afraid of death – psychologists say that each of us has a fear of death in one degree or another. The question of how a dying person feels people have been asked at all times. The results of two recently published studies indicate that the emotions of dying are much more positive than they are taken.

The authors conducted an experiment in which blogs of terminally ill patients were studied – they died of cancer or amyotrophic lateral sclerosis . The control group included volunteers, whom the authors offered to imagine that they were incurably sick and they had only a few months left to live, and to make several entries for a virtual blog. All records were analyzed using a special computer program – scientists studied how often the words “fear”, “horror”, “anxiety”, “happiness”, “love” are found in them. It turned out that in the blogs of those who were truly incurably ill, positively colored words were encountered more often than in “fake” patients. Their records were filled with love and meaning.

Similar results were obtained after studying the last words of prisoners sentenced to death, in which they turned to their cellmates. The records of these words, like the poems written by cellmates of suicide bombers, as well as the words invented by those who only imagined themselves being imprisoned for the death penalty, were analyzed using the same computer program. The researchers were amazed that the words of those who were doomed to death were less negative than the invented recordings and the words of people who were not threatened with death anytime soon. In both experiments, it turned out that dying people more often thought about the meaning of life, religion and family.

Researchers, however, are not sure that all those dying are experiencing such sensations and whether the emotions of those dying from cancer are similar to those of people who have lived to old age and who are dying of old age. Be that as it may, it’s quite obvious that many of us present the emotions of people preparing to end their life’s paths, which are not at all what they really are.