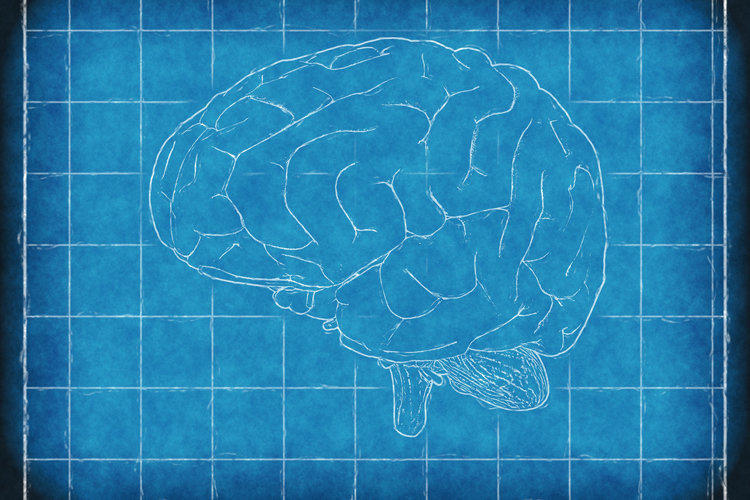 What is a stroke?

Damage and death of nerve cells leads to the loss and weakening of a number of functions in the body, such as speech disorders and paralysis. Some functions are restored over time, while others can never be normalized. Most patients need long-term rehabilitation. The faster a person with a stroke was taken to the hospital and treated, the higher the likelihood of recovery.

How to recognize a stroke?

There is a simple and quick test that helps diagnose a stroke. The person suspected of having the disease must be asked to perform three simple steps:

Smile – smile and face should be symmetrical

Detecting at least one suspicious symptom that may appear suddenly is the reason for the emergency call for an ambulance and for the patient to be taken to hospital. In ischemic stroke, it is necessary for the patient to administer dissolving blood clots, and in hemorrhagic patients, to conduct an operation to eliminate the effects of bleeding. This should be done within 3-4.5 hours after the first symptoms appear.

What else does the patient feel?

A patient who has had a stroke often cannot hold objects in their hands or is at a loss when performing simple actions, although previously he had no difficulty with them. He drops the remote from the TV and mobile phone, can not type on the keyboard or button up. If this behavior seems strange, then a test of raising hands confirms suspicions.

Disease makes it difficult for patients to maintain a balance not only when walking, but also in a standing position. Sudden dizziness and disorientation in space are also alarming symptoms.

Many people who have suffered a stroke talk about the terrible headache caused by the disease. They say they have never experienced anything like this before. Headache with stroke occurs quite rarely, but its unusual intensity may indicate that the situation is more than serious. About a quarter of patients who survived a stroke have vision problems — they have double vision or the visible image seems blurry.

There is a common misconception that it is impossible to avoid a stroke. The disease is compared with a kind of inevitable fate – it happens suddenly, and the consequences, which cannot be avoided, are the most serious. This, however, is not the case. There are many conditions that increase the likelihood of stroke.

These include hypertension, diabetes mellitus, overweight and obesity, frequent stress, sedentary lifestyle, smoking (including passive), drinking alcohol and large amounts of salt (more than a teaspoon per day). Some factors could be controled – keep track of weight, give up bad habits, take drugs to lower blood pressure. This will help reduce the risk of getting a disease.

Read also: 5 heart health products that will surprise you

The disease develops more often in women than in men. Women need a longer rehabilitation after a stroke, and they are more likely to die from the resulting complications. A stroke is often accompanied by atypical signs – severe pain in one of the limbs or chest, an attack of hiccups, suffocation or nausea, short-term loss of consciousness or sudden fatigue.

Whooping cough: causes, treatment and prevention of the disease

How to treat allergies at home